Almost every movie sequel disappoints fans because they just could not surpass the quality of the original. But some sequels are not flops. These sequels prove to be good or even better than the original movie. 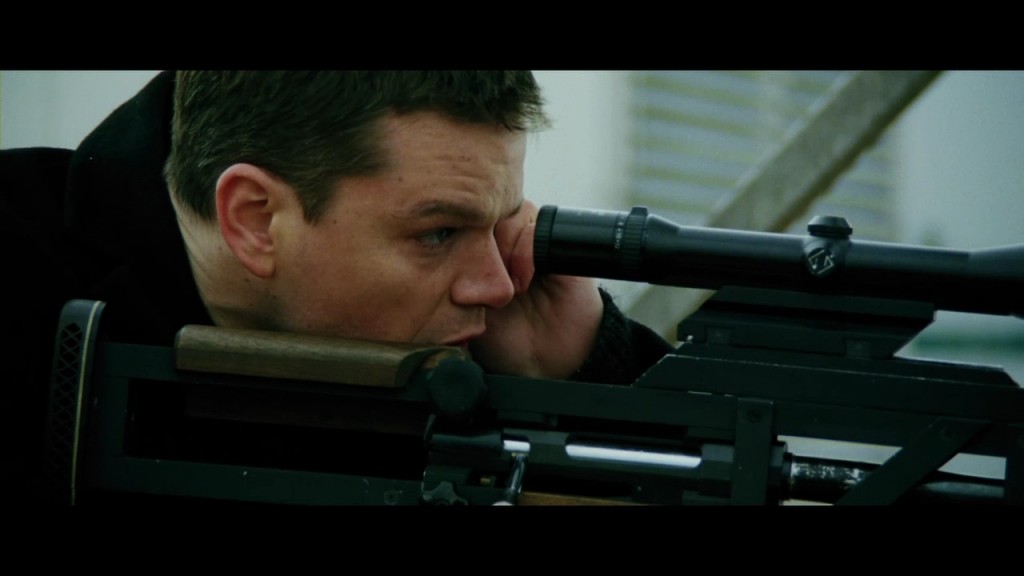