Game of Thrones Finale Happenings You Could Have Missed 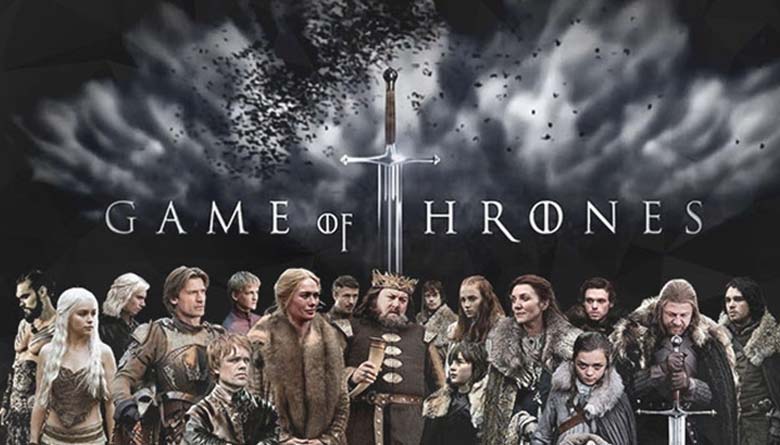 While you may have been glued to your television for the finale of Game of Thrones and were not intent on missing one second, did you? There is so much to absorb with every word, every action and every scene change. It just may be that there were some albeit small but important events that took place that you missed. You may have registered them in your brain but as yet have not processed them. Let’s take a look at some that may have escaped your conscious experience when watching the Game of Thrones Finale.

To truly focus on some of the important things you may have missed it will have to be assumed that you have not missed a single episode. Several things that took place in the finale have relationships to past happenings.

The portrayal of Young Wolf as White Wolf

Let’s go right back to the beginning in season one. You will recall that Robb Stark was crowned King in the North. By his men, he was referred to as “Young Wolf”. Now in the finale Lord Wyman Manderly made the declaration of Jon Snow as the King of the North…but he called him “White Wolf.” While on the surface this appears to be alluding to the albino direwolf Ghost of Jon’s it also eludes to his bastard status.

Going back to season two As Tywin’s cupbearer it was not difficult for Tywin to discover her deception. As he pointed out girls that are lowborn say m’lord instead of my lord which Arya was using. Although he brought this to the attention of Arya, it doesn’t seem like she got the message. Even as Walder Frey’s servant she still addressed others as my lord and my lady. Clear indicator, that Arya was not, who she seemed to be even before she exposed the truth about herself.

The Little But Important Details 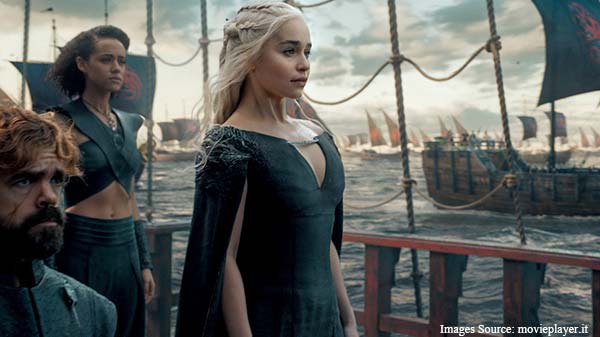 The Inference of the Fable of the Rat Cook
If you travel back to season three there were connotations there about the cannibalistic traits of the Freys. The rat cook fable brought this to light. Bran showed concern about a mere murderer being turned into a rat. Meera made the point that it wasn’t because of the murder that the Gods turned him into a rat. It was because he had killed a guest while under his roof.

The Passing of Time between Scenes
It can take a keen eye and careful observations to detect that there has been a passing of time between scenes. One scene depicts Varys, Ellaria Sand and Olenna Tyrell discussing an alliance in Dorne. Then at the end of the finale as Daenerys set sail for Westeros Varys was seen right behind her. This raises the question as to how did Varys do this when there are a few thousand miles between Dorne and Meereen? Obviously a few weeks had passed in between scenes.

Being Drawn To a Conclusion
While most did not want to see the Game of Thrones Finale come to an end as it kept everyone riveted to their seats, it did leave many with the need to draw their own conclusions. 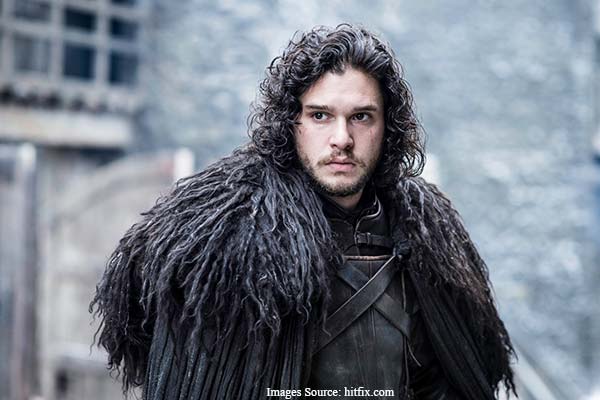 Azor has the destiny ahead of him to save the world. This would mean that the White Walkers will need to be defeated. Fire and ice runs through Jon Snow’s veins and he was born under the Sword of the Morning Dawn. So are these strong indicators that he will be the one to lead the men against the White Walkers? Will it turn out that he is really Azor?

Is Cersei Going to Meet Her Death at the Hands of Jaime Lannister?
Most have thought that Cersei would meet her end through actions of Tyrion. This is going back to the prophecy given by Maggy the Frog. Now those who looked closely at Jamie’s face after returning from King’s Landing are thinking differently. Is Jaime going to kill his lover and sister Cersei?

The Demise of Sparrow
While High Sparrow went to death in the fury of wildfire did he go without reaching the mandate that he had set for himself. The plot certainly intertwined the desire for High Sparrow to destroy the Houses of Lannister and Tyrell. This was basically accomplished. So, it raised the questions was High Sparrow’s plans really all revolving around religion or was there truly a political aspiration here?

There is no doubt that the Game of Thrones Finale has left much to talk about amongst the show enthusiasts. Most are counting the moments to the beginning of the new season. Not only is there every indication that the new season will be a dynamic as previous ones but will definitely outshine them. It will be most interesting for those who have drawn some conclusions to see how they fare as the plot thickens.