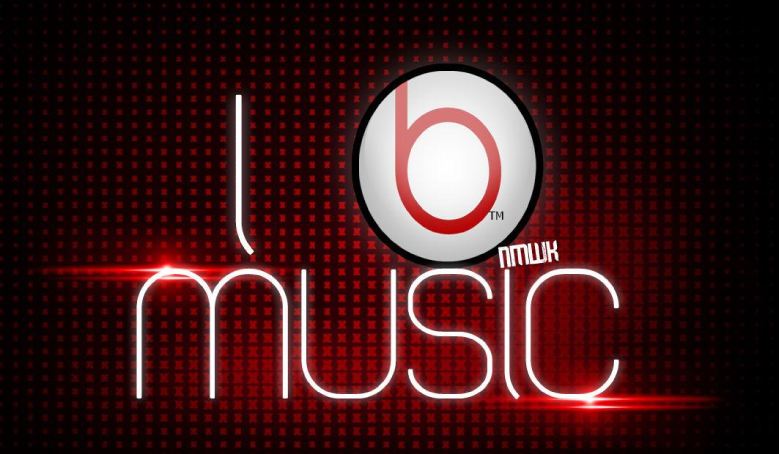 Beats Music, a streaming music service is broadening its services. It has a yearly subscription of $120 making it one of the most famous across the world.

They want to ensure that you get music wherever you are because you have paid for it. Should it be in your car, school, or in the bedroom?  This is in reference to an interview on CNET with Beats Chief Executive Ian C. Rogers.

Beats Music on Friday made public its API. API makes it possible for you to register for apps using your Facebook identity automatically just like other music-streaming sites such as Spotify and Rdio.

With the API release, Beats Music give developers access to its catalogue of more than 20million tracks including music metadata, album, personal recommendations, and artist arts. Through the assistance of a searchable aggregator, you can easily select whichever song you want to listen. This makes it outstanding from other online sites offering such services.

Additionally, the company has released the source code for a couple applications built on the API plus a MOG playlist mover that enables its users to navigate smoothly through Beats Music playlist.

In reference to Rodgers, this doesn’t simply mean giving access to the catalogue, but for people with premium subscriptions to enjoy premium music features. All these are to ensure that subscribers have access to music on the go.

With just less than two months after it was launched, it combines the technology of on-demand music service MOG with a similar marketing onslaught that enables Beats headphones a hit longer for Dr. Dre and Jimmy Jovine pitching itself with a higher curatorial touch differently from algorithm-driven streaming services such as Spotify and internet radio service Pandora.

These services have been criticized by some people sighting registration challenges immediately after its launch. Rodgers complained of it having memory leak. He noted that the problem was nothing to do with their code but the database vendor.

Beat on its side said that the problem has no relevance to Beats music API. Stating that they have a great API, Rogers confirmed that they involve well equipped technicians who code their services each and every day.