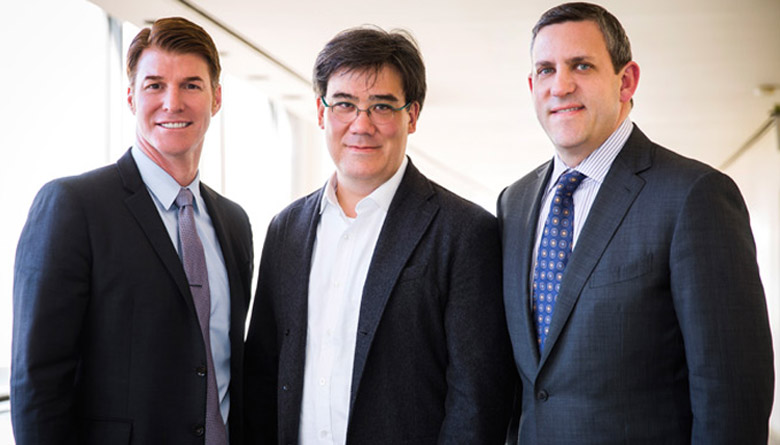 Gilbert will be present at the Music Award Summer Festival in the company of assistant conductors and musicians for the training and performances annually for four years every summer. The event will be culminating in a joint concert with the New York Philharmonic and Academy festival orchestra to celebrate the Music Academy’s 70th anniversary in 2017.

In every summer, 10 Music Academy Fellows will be selected by audition and will travel to New York City for 10-day apprenticeships and musical immersion with the Philharmonic every year until 2018.

Gilbert said that this collaboration with Music Academy of the West taps into multiple facets of the New York Philharmonic, adding that their musicians have exceptional amount to share, in terms of performance and education.

Music Academy President Scott Reed said that the historic collaboration with the New York Philharmonic is a transformative for the Music Academy, their Fellows, and Santa Barbara community. He added that there will be unparalleled training opportunities during the summer and throughout the year.

Mathew VanBesien, New York Philharmonic Executive Director, said they have set the highest standard for performance which has been an inspiration for musicians across the globe, and that they are grateful that Alan Gilbert and their musicians will be in a position to give back in the form of helping to train the next generation. He also stated that they have similar undertakings in Shanghai Orchestra Academy and Residency which will allow Alan and their talented musicians to create a long-term, immersive connection with Santa Barbara audiences, through their unique performances.