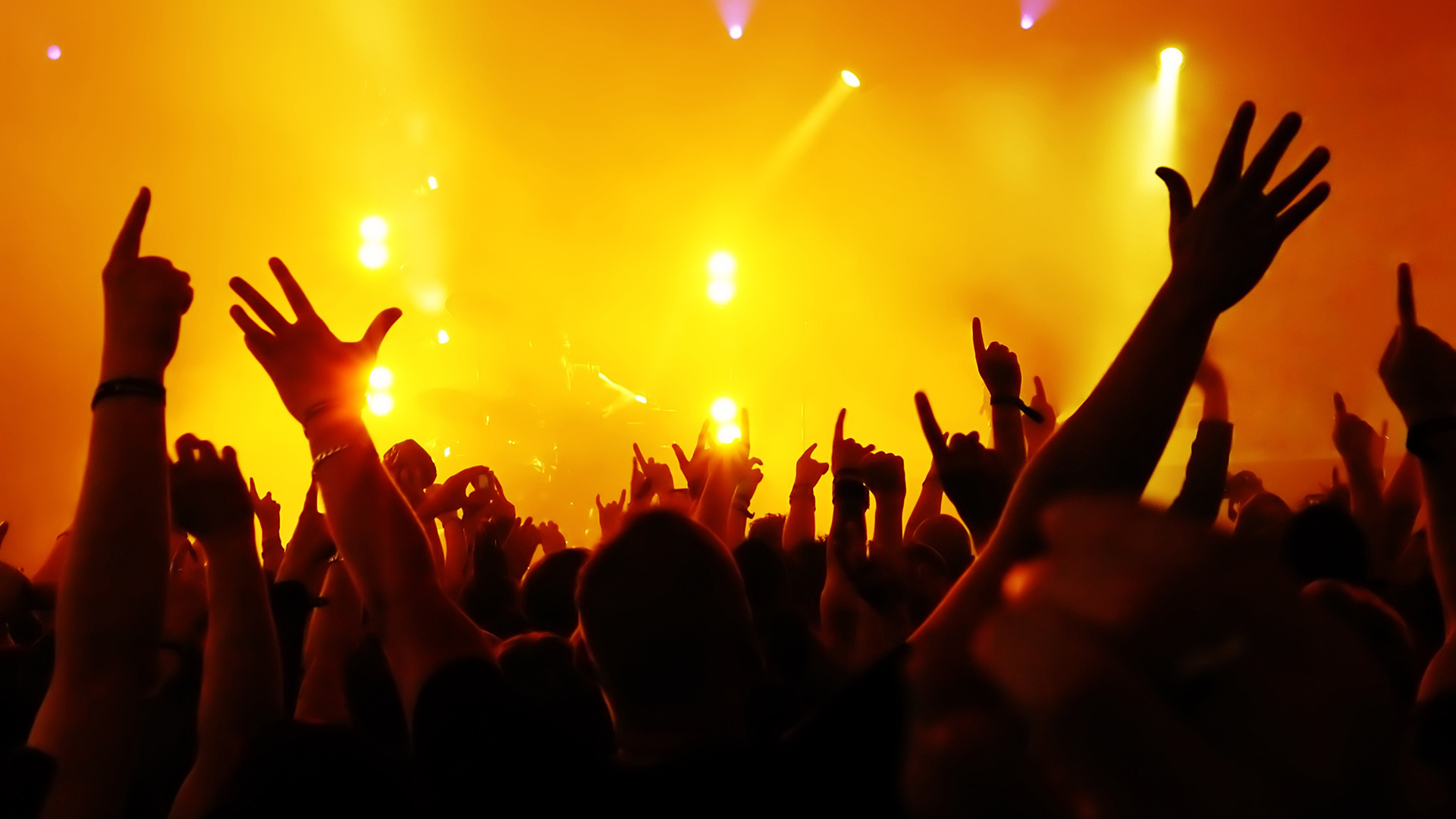 While launching a Kick starter campaign on Tuesday, Neil Young raises funds for its new digital music service and player Pono by bringing on board Bruce Springsteen, James Taylor, David Crosby, as well as other musical icons to witness of their new service through a video.

In the video, Young said that Pono was about music adding that it is concerned with people who make music and how it sounds to them when they are making it in the studio. Noting that it hasn’t happened for a long time, Young indicated that they want to bring back real music. She noted that it was the reason they were on Kickstarter such that all music lovers can share it in the release of Pono and the launch of real music experience in the recent times.

Young says that is like comparing a MP3 to listening to music 1,000 feet underwater and Compact Disc 200 feet underwater. By converting thousands of albums from its archives to the Pono-friendly 192 kHz and 24-bit sound, young contends that listening to music at 192 kHz seems like being on sea level. She adds that it is like rescuing it, in reference to what she told Beck later in the video. She reckons that it is like an artist-driven movement to get it back.

The company has a very nice looking page aimed at raising $80,000 by April 15th with prizes including a VIP Dinner & Listening Party in Neil Young’s company and limited edition Pono players bearing signatures of Arcade Fire, Pearl Jam, Beck, Foo Fighters, among others.

The company has written on their Kickstarter page indicating that PonoMusic is not a new audio file format or standard but rather an end-to-end and ecosystem for fans of music to have access and enjoy their favorite tunes just as originally created by their artists at a recording resolution of their choice in the studio. It also indicated that PonoMusic is more of a high-resolution music store and player that is a grassroots movement to keep the heart of music alive. Additionally, PonoMusic is intended to preserve the feeling, emotion, and spirit that are put in their original studio recordings by their artists.

The player comes with 128 gigabytes of memory, which can store between 1,000 and 2,000 high-resolution songs, depending on the resolution and length of the recording. The device is designed to accept memory cards, which can hold more playlists and music.