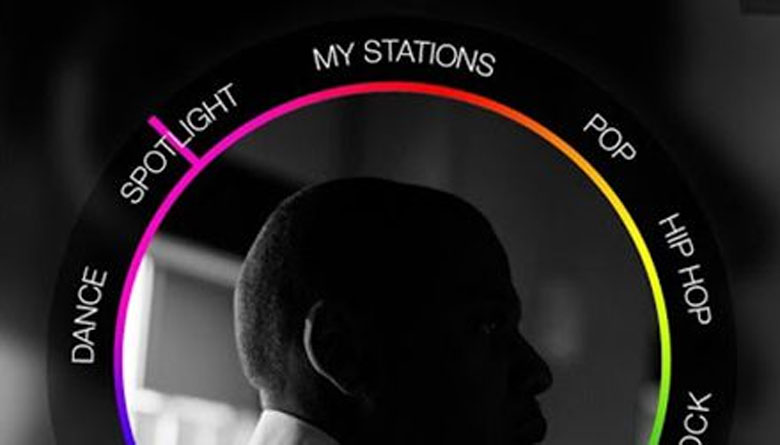 Milk Music, the competitor to Pandora which was launched in early March by Samsung is already boasting of 380,000 downloads. Wonpyo Hong, Samsung Media Solutions Center President, made the figure public in an interview with the Wall Street Journal about Milk and other service initiatives.

Hong stated that Samsung has plans to come up with a premium version of Milk. Currently, the service is free and contains no adverts, but that will not be the case in the future. Samsung last week unintentionally published an infographic with details about the future of Milk Music.

The infographic, which has already been removed from Samsung’s website, indicated that advertisements will come to the free version of the Milk soon. It also mentioned of $3.99 every month for the premium version that will be ad-free and give “some exclusive features”.

Milk Music is only accessible by some select Samsung handsets, although Hong said that the company is aiming to bring it to additional phones as well as tablets soon. However, it appears that company is not ready to extend it to its competitors.

While speaking about Samsung’s service initiatives, Hong said that they would like to create an experience uniquely on their device since the fundamental core part of their business is selling hardware. Additionally, he said their main purpose of this software innovation is to create value on their device.