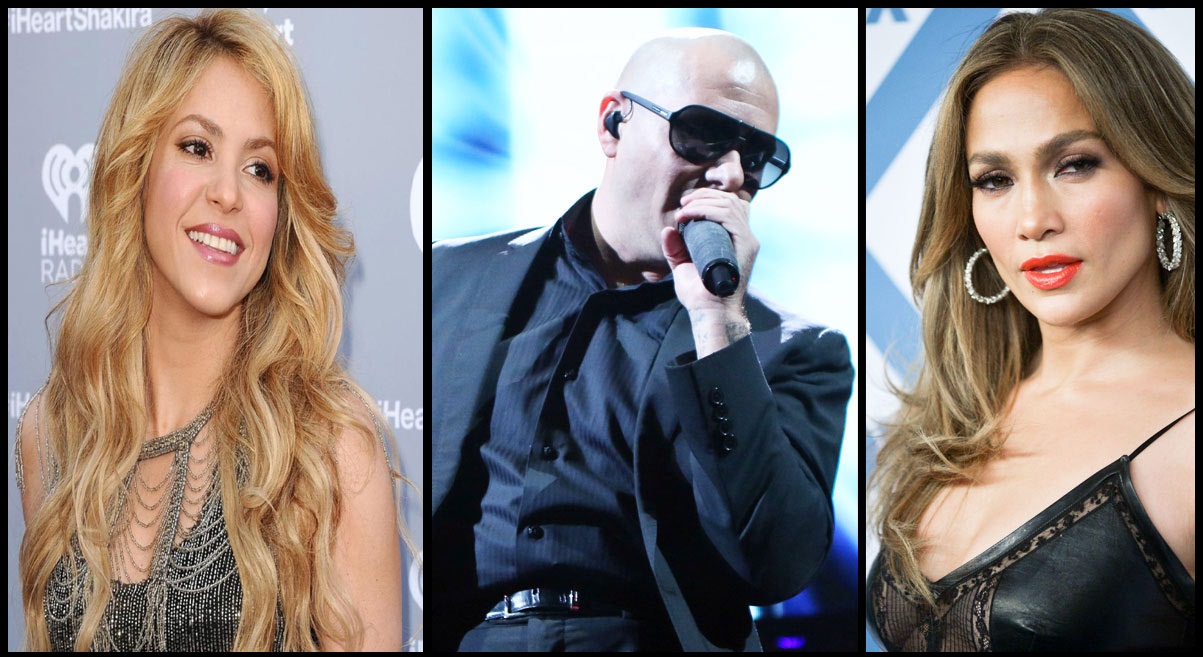 Sunday’s Billboard music Awards is set to feature  a hologram of the late pop icon Michael Jackson as part of a “history-making performance” as dick clark productions has pledged to its viewers and passionate Jackson’s fanatics.

This will be an alternative way in which his record label, Epic, will be attempting to promote his second posthumous album titled “Xscape” released last week. The albums first single, “Love Never Felt This Good,” debuted few weeks ago when Usher boogied while the song was on air at the iHeartRadio Music Awards.

On Friday, a federal judge ruled that the Billboard Music Awards get consent to use the hologram of the late pop star, rejecting efforts from tech companies that sought to obstruct the digital performance. Michael Jackson death occurred in 2009.

Jackson’s hologram will be in chart-topping company: Katy Perry, Robin Thicke, and Lorde will make appearances at the MGM Grand Garden Arena in Las Vegas.

Timberlake has not been left out for top Billboard with his come back effort, “the 20/20 Experience.” Some of the tough competitors in the contest include Beyonce with the self-titled-fifth album, which she produced as a surprise and set new records, and is also up for the honor, in addition to best-selling albums from artistes such as Eminem, Luke Bryan, and Drake.

The struggle for the top 100 songs is a heated one. Some of the expected nominees include Cyrus’ “Wrecking Ball,” Thicke’s “Blurred Lines,” Perry’s “Roar,” Lorde’s “Royals” and Image Dragon’s “Radioactive” which has broken the record in the top 100 chart.

John Legend will not be left out during the live telecast. He currently holds the No. 1 spot in the Hot 100 chart with his hit “All of Me.” Carrie Underwood, Shakira, Pitbull, Iggy Azalea, Ariana Grande, and Jennifer Lopez, who is waiting for an icon award, will also be on the stage.

The Billboard Music Awards will be hosted by Ludacris and will air live on ABC at 8 p.m. Eastern time.