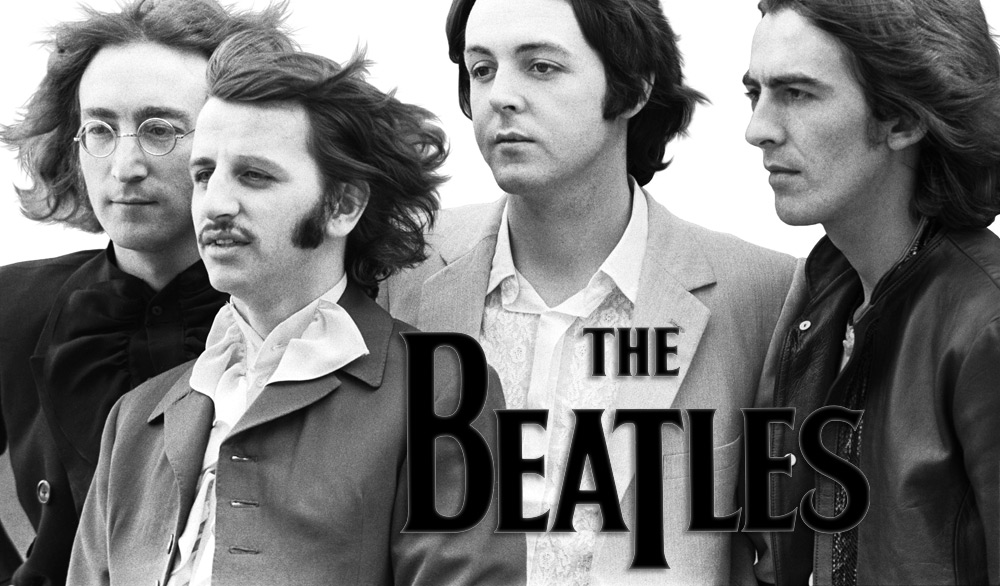 To honor the phenomenal band, here are other trivia’s you probably didn’t know about them: