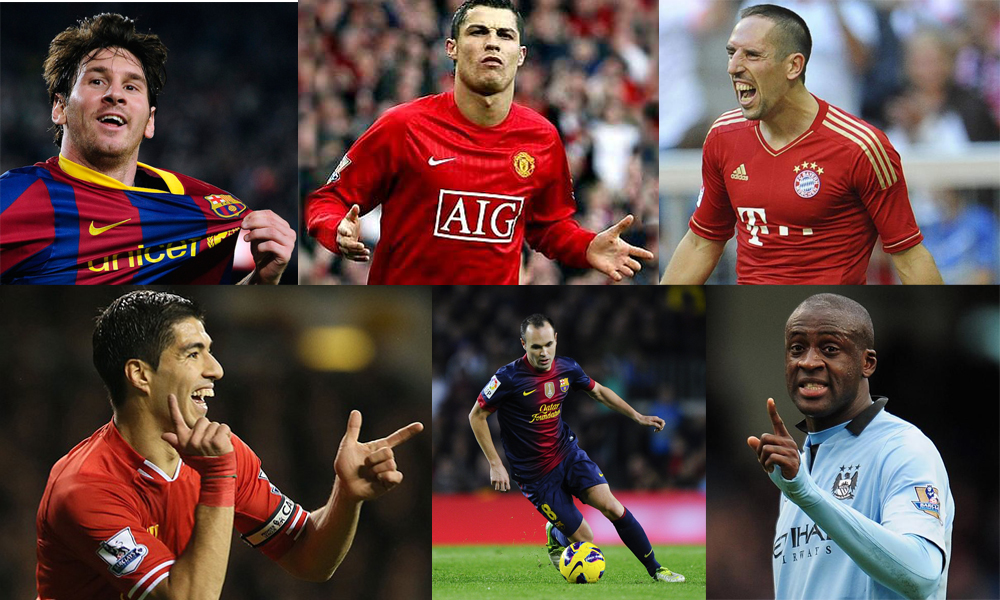 The most anticipated sporting event of the year, the 2014 World Cup, finally begins with host Brazil taking on Croatia for the kick off game.

Fans are definitely keeping tabs on their favorite teams and players as the FIFA World Cup 2014 has officially started.

But out of the 736 players that are in Brazil this year, here are the top 6 gladiators of the football field: