Sports are about camaraderie, entertainment, and sportsmanship. But most of all, sports is about winning.

Here are the top sports teams in America that has the most win:

7. Green Bay Packers. This team was created way back 1919 even before NFL became a billion dollar industry. This team has garnered 728 wins. 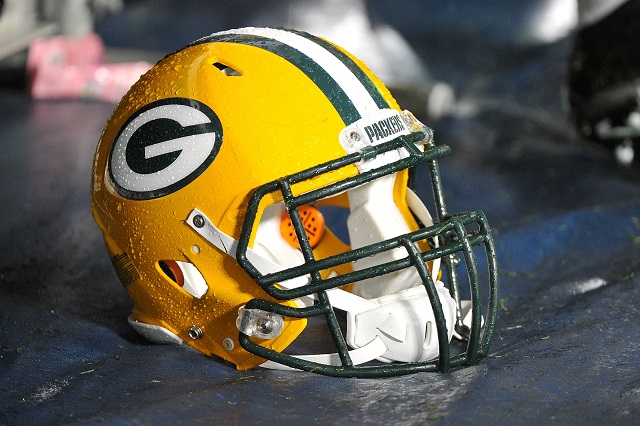 6. New York Yankees. This team is synonymous to winning with a total of 9,986 wins. With that status, you may wonder why it only landed in the sixth place.

5. Dallas Cowboys. This team is relatively young, established back in 1960. With 497 wins, the Cowboys is one of the teams with the most appearances in the Super Bowl. 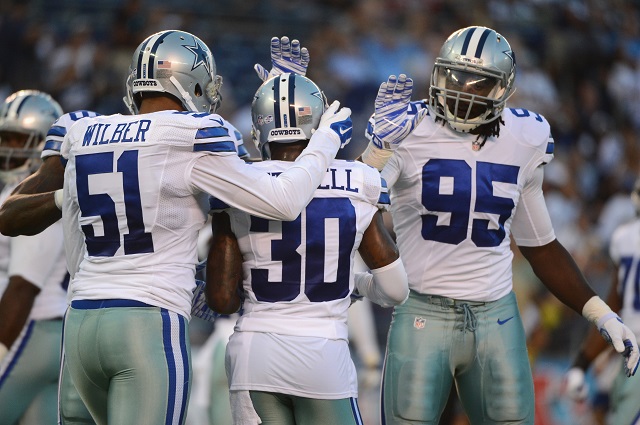 4. Chicago Bears. With 747 wins, the Bears is considered as one of NFL’s most successful team, bringing the league to the modern era of football. 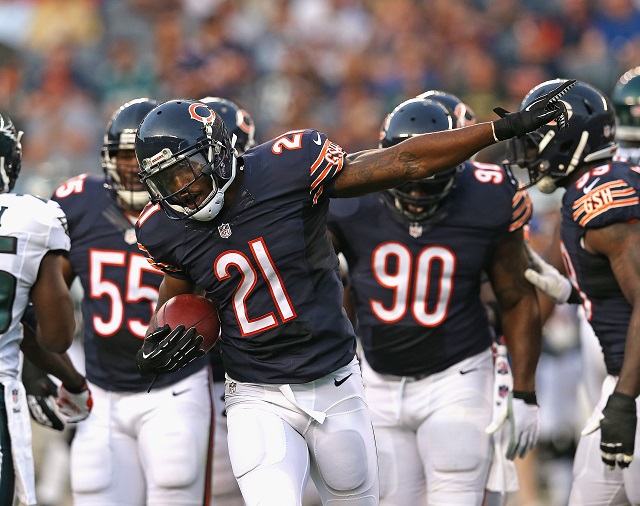 3. Boston Celtics. This is Larry Bird’s team and it has won a total of 3,133 victories. Of course, this basketball team should land in number three. 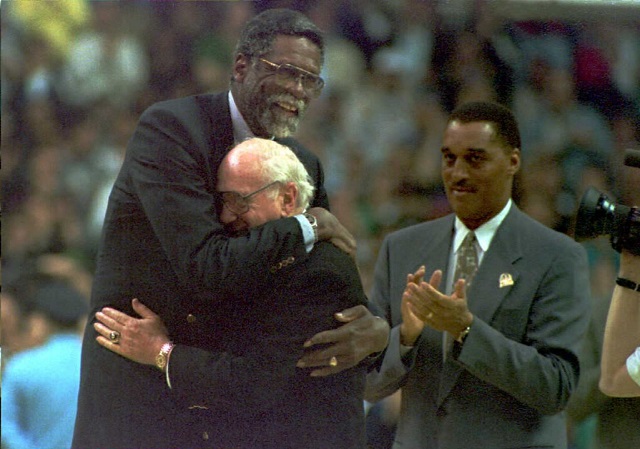 1. Los Angeles Lakers. Even before Kobe Bryant, Magic Johnson has been leading this team to victory. This team has a total of 3,197 wins.