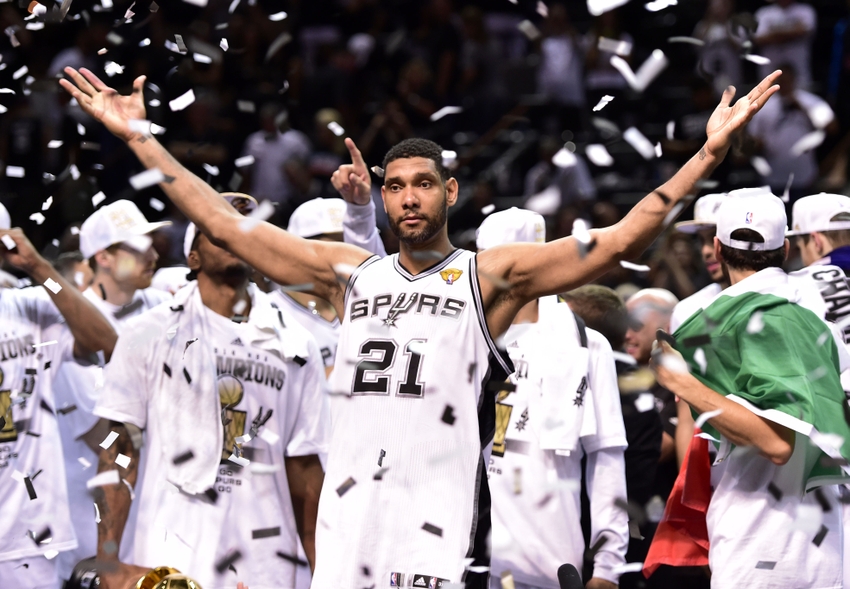 In a battle for position, the power forward takes the front lines. He intimidates his opponents with his physical attributes to mark his territory and set the field for his team-mates.

Here are the best NBA Power Forwards in history:

10. Dennis Rodman. Nicknamed The Worm, this player is notoriously famous for his ever changing hair color and his incredible skills as a defensive forward.

9. Dolph Schayes. This man can gracefully drive the ball in as opponents surround him. He is the real double-double machine and star power forward.

8. Kevin McHale. He can easily be considered as the king of the up-and-under move.

7. Drik Nowitzki. This 7-foot German giant is a force to reckon with in the high post.

6. Kevin Garnett. His intensity can easily conquer the interior during defense and offense.

4. Charles Barkley. He has a reputation for being an unapologetic and reckless player. But those attribute always worked for him.

1. Tim Duncan. The Big Fundamental, as he is called. He proves that the basics never fail to work. He has been very good using fundamental strategies that he even looks boring at some point.