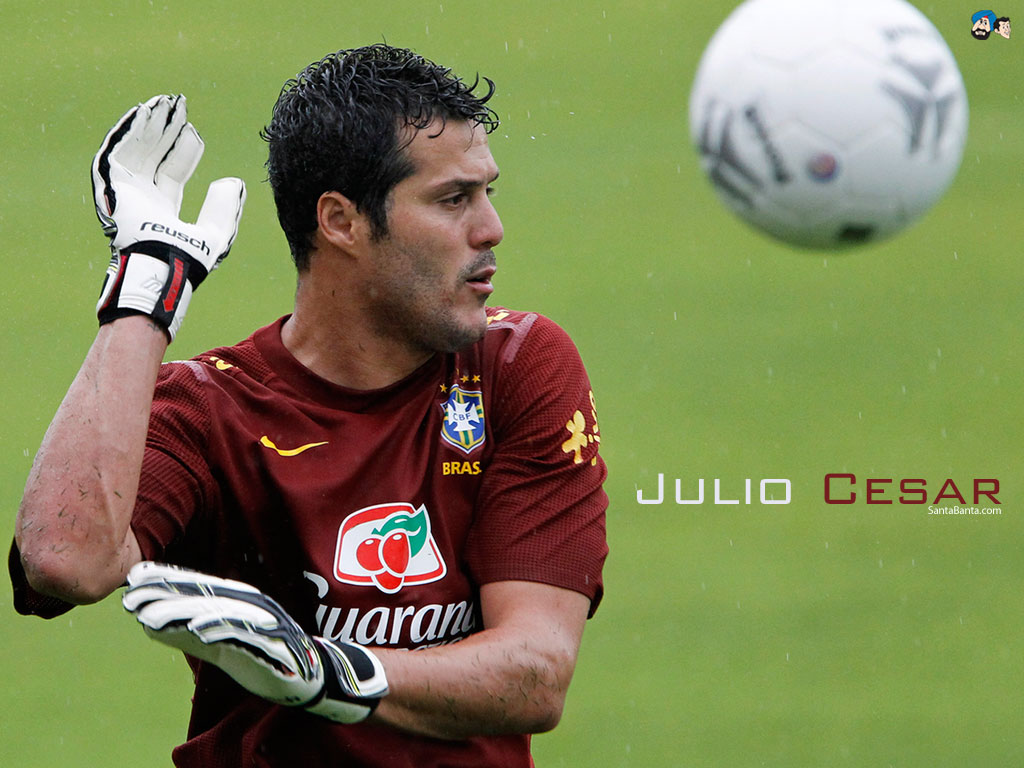 Brazil’s goalkeeper Julio Cesar made a firm stand last Tuesday that he will prove coach Luiz Felipe Scolari’s faith in him as the hosts of this year’s FIFA World Cup aims for a sixth victory.

He said he is confident and happy with his position that a lot of people doubt. The 34-year-old believes he is a hundred percent prepared. He gave this statement as he head to Brazil’s tournament headquarters located in Granja Comary, which is just an hour ride outside of the capital Rio de Janeiro.

Cesar, who used to be Inter Milan’s goalkeeper, has been a hot topic in the past several days with coach Scolari adamant in his decision of making Julio his first choice.

Cesar had to bring back his career last January in the not so typical environment of Toronto after some months following his demotion from the English Premier League with the team Queens Park Rangers.

So what does Cesar has that makes him so confident? He has experienced two World Cups, Scolari is strongly supporting him, and he has a winner’s medal from the FIFA Confederation Cup last year, where he was named as the best goalkeeper.

When rumours about him moving to Napoli, Arsenal, Fiorentina and even back to Brazil did not happen, the keeper stayed with QPR for quite a while, before he was drafted to Toronto FC.

He said people think I am playing in a Mickey Mouse league when I was with Toronto. However, the US league has started to develop a huge fan football following, he said. The attendance even exceeded Brazil’s. He said his first game in the US League, 45,000 people filled the stadium.

Cesar said he is more prepared and more focused for this year’s World Cup. He said if it weren’t for Scolari, his career as an international player would have been dead.