Cortana has predicted 14 World Cup games right in a row 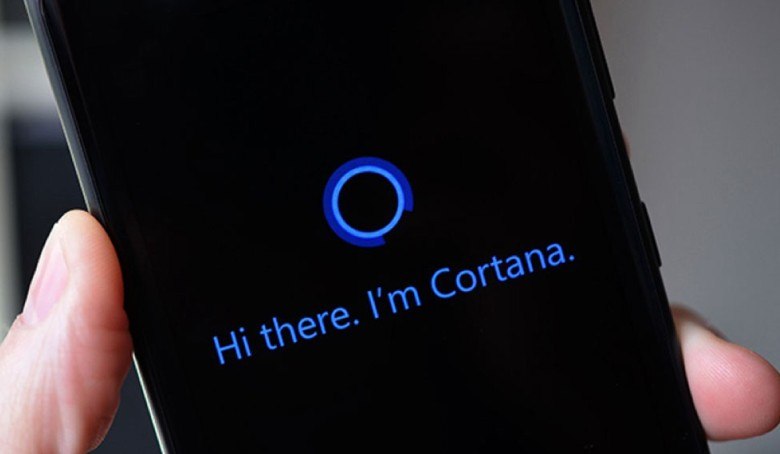 Microsoft’s mobile voice recognition assistant, Cortana, has so far predicted 14 World Cup games correctly in a row. The assistant offers predictions before the game, whenever a user asks Cortana the question.

The decisions are based off various factors, including the evaluation of each team’s strength and player strength, home team advantage and previous win/loss ratio against the opposing team. The algorithm appears to have worked.

Just last night Cortana successfully predicted Netherlands would lose to Argentina. The match ended 4 v 2 in penalties, after a very close 120 minute game, where neither team was able to score a goal or get any real chances.

Cortana has predicted Brazil to beat the Netherlands in the match for third place, this is interesting, considering Brazil still have two players, Thiago Silva and Neymar, unavailable to play on the starting lineup.

The prediction for the final puts Germany as the winner of the 2014 World Cup. Germany has definitely been the most consistent team in the tournament, showing off their superiority against Brazil with a 7/1 thrashing.

Algorithm and math has been used to make successful predictions on a lot of things, the 2014 U.S. Election was subject to applications trying to figure out who would win, based on previous voting swings.

Last World Cup, a squid was able to predict the winners for quite a few games. Even though algorithm has more of a chance than a squid, anything can happen on the day and predicting Brazil and Germany to win is not certain, by any stretch of the imagination.