There are countless of football fans all over the world and some of the craziest from this bunch comes out in the World Cup.

Here are some of the best World Cup fans: 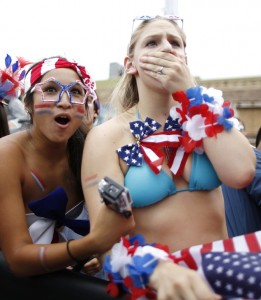