Where Do Rejected Footballers End Up? 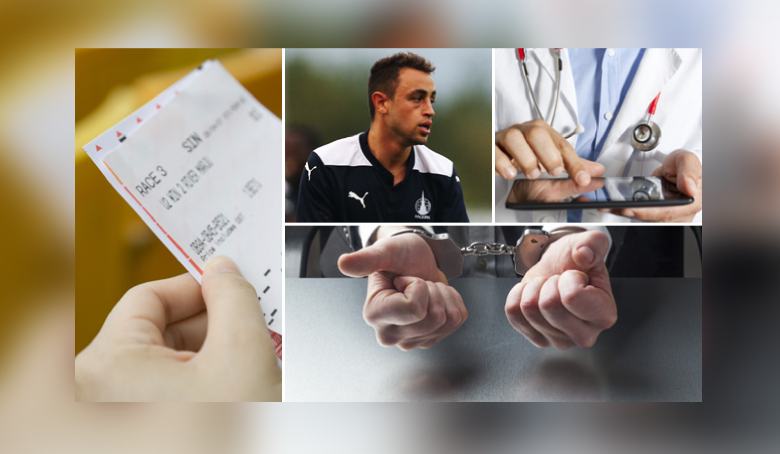 The first weeks of the new seasons is a defining moment for football players, especially the younger ones. Some of them may get drafted into one of the teams of the professional game. However, there are those who have more unfortunate fates and get rejected or released.

According to the professional Footballer’s Association, there are some 700 players released from their clubs. 50 percent from the 16 year olds never reach the professional games, while 75 percent of the 21 years old suffer the same.

Most of these young athletes have no other options but to get drafted in the professional games or be left with nothing.

Now, the question is, where do these rejected footballers end up after being rejected?