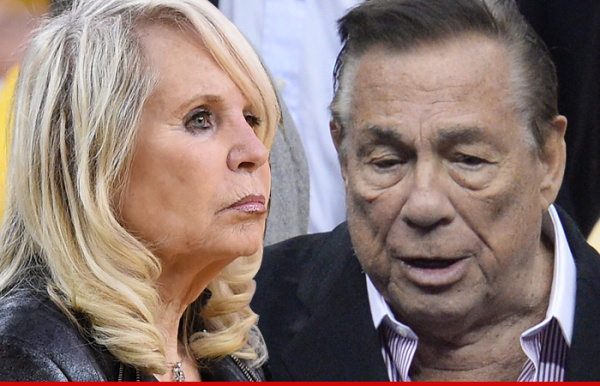 The league, along with the team, should look for a successful executive leadership for the LA Clippers, Shelly Sterling said.

Shelly didn’t mention, however, the possible sale of the franchise. Silver said he will bring up this issue to the rest of the 29 ownership groups which they should come up through a vote.

The league said in a press release that it would be best for them to step in temporarily after Donald Sterling got banned from the game.

According to NBA Executive Vice President Mike Bass, to ensure the stability of the LA Clippers in these difficult times is to install a CEO quickly to manage the team. They are now on the process of identifying that leader, he said.

Ironically, despite getting distracted with controversies out of the court, the LA Clippers team continues to win in the court. They defeated the Golden State Warriors 126 to 121 last Saturday, which was their first-round in the NBA playoffs series.

Despite all the controversy surrounding Donald Sterling, the woman who recorded his racist remark was able to dodge the media for several days.

But now, she surfaces and encourages Donald Sterling to apologize. In an interview with a media outlet just last Friday, V. Stiviano said that Donald Sterling is hurting and emotionally traumatized, especially that he is not properly supported by those around him after he became the center of a scandal. She also said, that the 15 minute recording of Sterling’s racist remark is just one of the instances that the former LA Clippers owner discuss race.