Colorado is not in the good books courtesy of its history of gun violence. This might be what prompted a 17-year old high school student from Boulder to think of applying biometric user authentication to firearms. 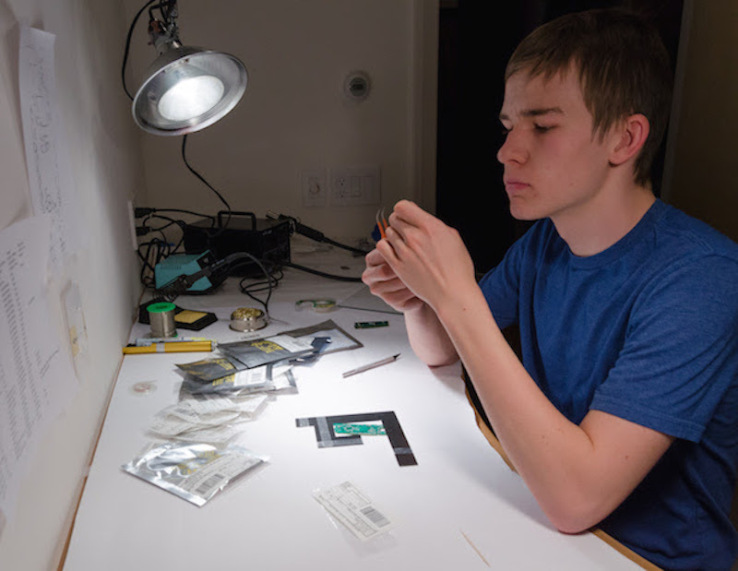 Ron Conway, a gun reform advocate and an Angel investor became the main backer of the $1 million Tech prize. Conway said in January that they ought to use innovation to bring about gun safety rather than relying on Washington.

The $1 million will go to a total of 15 innovators with Kloepfer being the first to get the award.

The Kloepfer’s gun works by creating a use ID and locking in the fingerprint of each user who is allowed to use the gun. Unlocking the gun requires the finger print which is unique for every individual.

Kloepfer says all user data is kept right on the gun and nothing is uploaded anywhere else. This makes it pretty hard to hack and therefore ideal for military use as well.

The idea of a smart gun came to Kloepfer two years ago when he needed an item for his high school project. The idea was much driven by the shooting that had occurred in Aurora a place that is just an hour’s drive from his home.

Kloepfer got financial assistance from his parents so as to get the parts he needed for each improvement. He said it would eventually cost $3,000 for the whole thing to come together. The gun has been presented in many science fairs with improvements at each stage. It is now a prototype on a plastic model but it works.