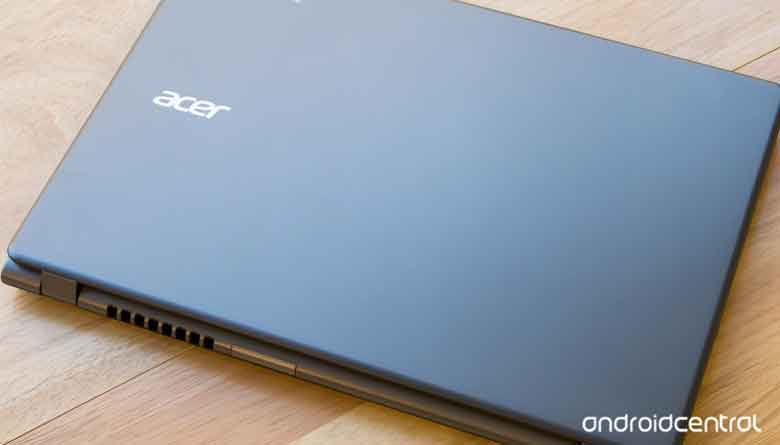 Acer C720 is a very powerful Chromebook it is a netbook by design. Acer became the first company to release a Chromebook having a Core i3 processor.

Acer C720 is just the 11-inch Chromebook that is already being sold but its CPU has been boosted with the battery life increasing from 7.5 to 8.5 hours.

By design, C720 is compact and plain looking. Its casing is made from plastic with a rough-feeling bottom edge and a palm rest to improve grip.

Its keyboard buttons are a bit shallow requiring you to make hard presses before it can respond. If you press them lightly you will definitely miss some presses.

The C720 boasts an 11.6-inch display with a resolution of 1366 by 768 pixels. It has good viewing angles, low-glare and does not pick fingerprints.

From the tests that have been carried out its track pad has been found to be very responsive.
The gadget weighs 2.76 pounds which is a bit weighty compared to its competition. But this does not mean that it its heavy; you can easily carry it and walk with it around. It will easily fit into your shoulder bag or a backpack without much ado.

It is also a bit thicker than its competitors at 0.8 inches. HP and ASUS are 0.7 inches thick while they weigh 2.26 and 2.65 pounds respectively. 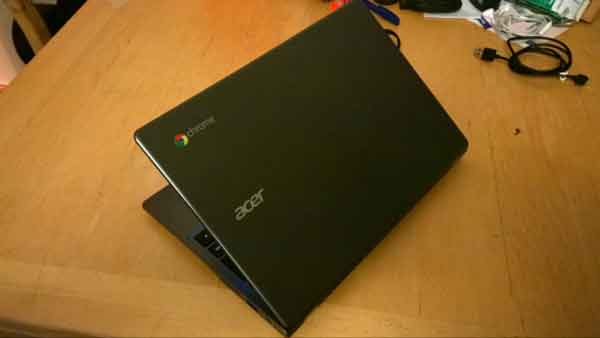 The C720 boasts a number of ports. It has a 2.0 USB port and a high-speed 3.0 USB port. In addition there is an SD card reader, a headphone jack, a full-sized HDMI socket and a standard lock slot. These can serve most of your needs whether you want to listen to music or watch movies on larger screens.

The device runs the Chrome OS which has many improvements from Google. For example you will be able to use Gmail and Google Drive while you are offline and there are so many third-party apps at the Chrome Web Store.

Other services you will enjoy include Google Play Movies and TV offline. It also offers background uploading for Google + photos, improved file management, full pinch-to-zoom support and the ability to launch apps from a desktop.

From some C720 review site some users have cited some of it shortcomings to include cheap built quality which they say would make its price to look like a bit on the higher side. They have also mentioned the viewing angles which they say are not very impressive.

On a positive note, some reviewers have praised is processor which they say offers a modest but fluid performance; a gain on its predecessor. 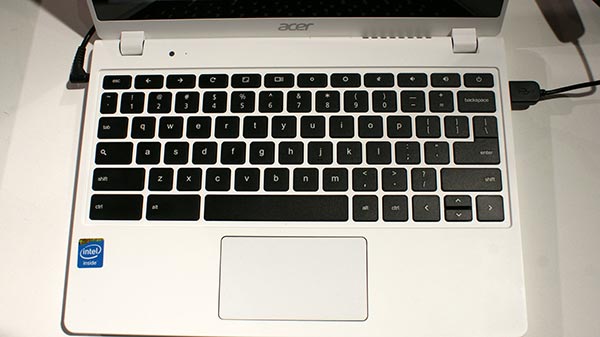 Its battery life has also received praise from some quarters with users saying it fits the price range of the gadget.

Most users agree that the C720 offers good value for money. It starts at $350 and stands as one of the most affordable Chromebooks and among the only ones that offer touchscreen.

What’s more, C720 is among the first Chromebooks with a Core i3 processor. Other manufacturers like Dell are yet to roll out their Core i3 versions.