Amazon highlight feature offers insight into the most unread books 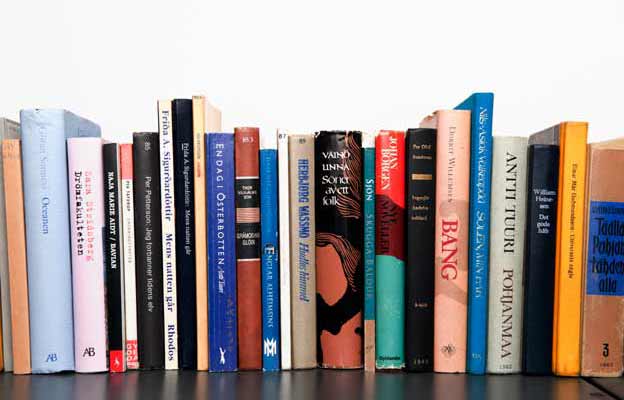 Amazon offers a feature to highlight sentences in a book, allowing memorable quotes or sentences to be tagged in the book. Once more than a dozen people highlight the same sentence, every reader gets to see the highlight.

Using the information on the highlights, the Hawking Index (HI) has been able to give a close estimation as to how far readers get in an e-book, before closing it and never venturing to continue the story.

“Stephen Hawking: A Brief History of Time” is often quoted as the most unread book in the world, but the new study puts Hawking’s book at a 6.6 percent read, ahead of “Capital in the Twenty-First Century” by Thomas Piketty, at 2.4 percent.

“Lean In” by Sheryl Sandberg is another unread book, sitting at 12.7 percent read. “The Great Gatsby” by F. Scott Fitzgerald, a classic, is also quite low in the read list, coming in at 28.3 percent, double Sheryl Sandberg’s numbers.

“The Hunger Games: Catching Fire” by Suzanne Collins has much higher read rates, coming in at 43.4 percent. The highest on the list is “The Goldfinch” by Donna Tartt, coming in at a really impressive 98.5 percent read rate.

Obviously the highlights are not the most accurate way to find the most unread books, considering many of the big quotes out of the book might come at the start and people might forget about highlighting once they get further into the story.

“A Song of Fire and Ice”, by George R. R. Martin, is considered a fan favorite and plenty have read it to the end, awaiting the next books. Still, the highlights come on the first book and start disappearing after that, showing people lose interest in highlights after getting into the story.

Amazon’s Kindle e-books store has become the most popular way to read books, surpassing normal hardback and other online choices from Apple and other technology companies.