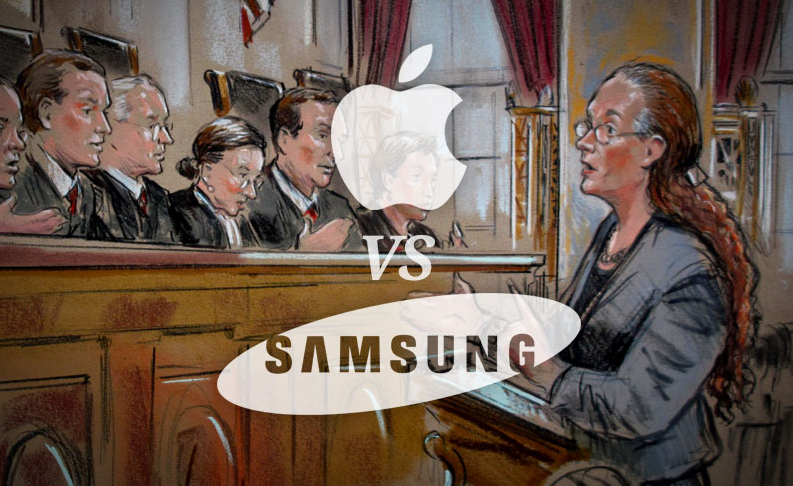 The surprise move comes as both Apple and Samsung have grown tired of one another and fighting court cases. The United States might be the only country where the two companies are willing to fight it out for scraps of patent and copyright infringement.

No word from either company on why the decision was made, perhaps paying the various law teams in each country became too burdensome a task, but Apple or Samsung still wanted to have one battleground to fight it out.

The biggest events for the court cases have happened in the United States. Samsung had to paid $1 billion to Apple in the first round, followed by around $100,000 each way in the second case.

Samsung did get a rather harsh beating in Germany by Apple, the court forced Samsung to redesign one of their tablets, in order to make it look less like Apple’s own iPad range. This has been the only country to go against Samsung this way.

Legal claims in Australia, Germany, France, Italy, Japan, the Netherlands, South Korea, and the UK will all be dropped by both parties, as they look to recuperate and continue the efforts inside the US.

It is an interesting turn of events, Samsung and Apple both have tried to separate from one another, but perhaps both are seeing the bigger picture of Google and upcoming manufacturers in China and India, a growing threat for both companies.