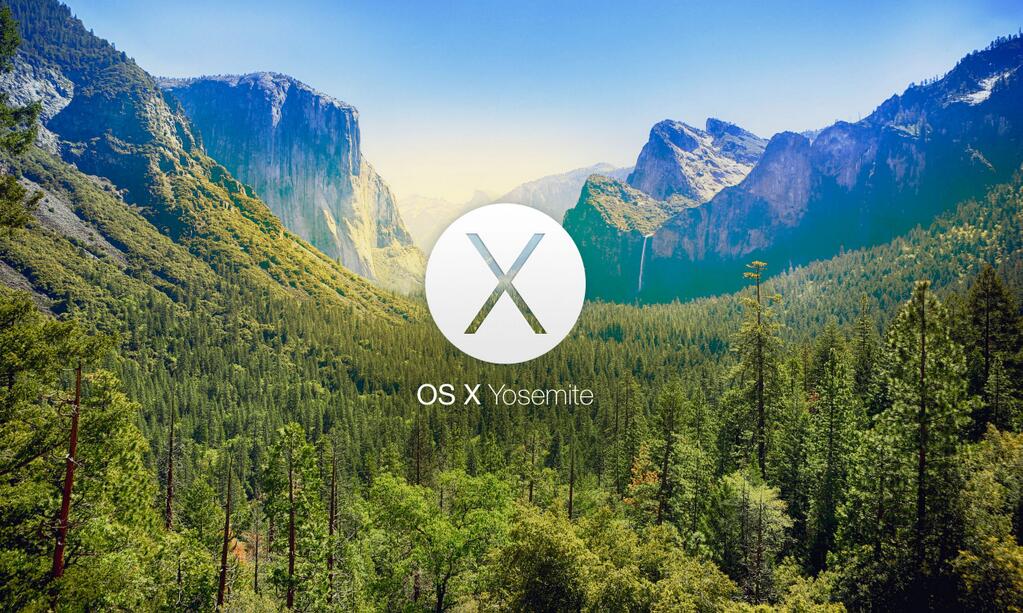 Apple has announced OS X 10.10 Yosemite, the second iteration of names in California and the tenth iteration of OS X 10. The new update comes with a whole new design that features a lot of iOS7 look and feel, alongside changes to Safari, Mail and a new feature called Continuity.

Starting off, the redesign to OS X Yosemite follows Jony Ive’s redesign of iOS7, flatter icons, translucency on menus and a more unified look. The font has been updated to be more readable and Apple has added a dark mode for people who enjoy black more than white.

Apple has revamped Spotlight on OS X Yosemite, now capable of taking in Internet searches and finding people/places. Notification Center has also been updated to offer a Today view and can access third party widgets for the first time. 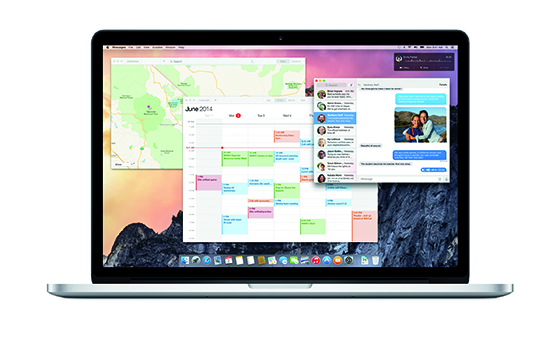 Apple has updated Safari, updating the share feature to include recently messaged friends, better search with favorites strapped into the search bar and automatic RSS subscription. This comes alongside a new cleaner design, the second browser to add a new design this year, alongside Firefox.

Continuity was the biggest announcement at WWDC for OS X Yosemite and is made for those who are completely invested in Apple’s ecosystem. The new feature allows iOS and OS X users to move from device and ship their work over in real time, if the user is on a Mac, he can finish an email he started on the iPhone without leaving the email in draft.

Apple also showed off a new Photo app coming to OS X sometime this year, allowing the user to do a ton of editing without purchasing advanced software. For most people, OS X Yosemite will bring a cleaner design, but won’t offer huge amounts of new features.