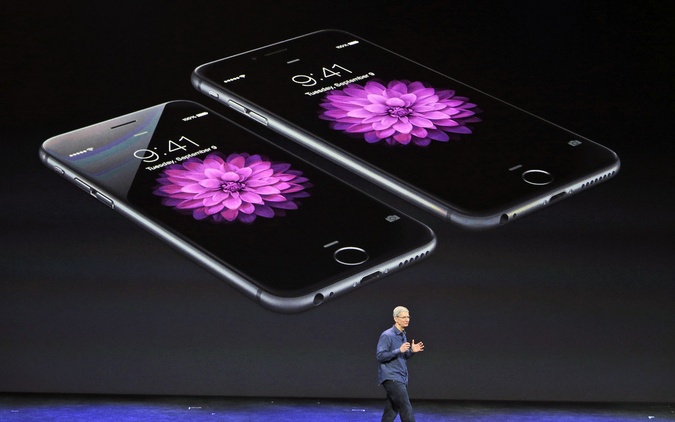 If you ordered for an iPhone 6 or iPhone 6 Plus you will have to wait a little longer. Apple said the preorder for the new phones has outstripped their supply. 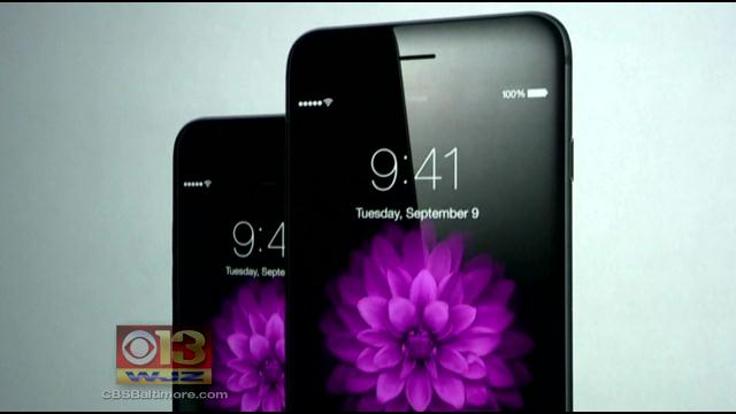 Those who placed orders will have to wait until next month for their phones. This is because the number of preorders hit a record high of 14 million on just the first day. This is double the number of iPhone 5 two years ago. 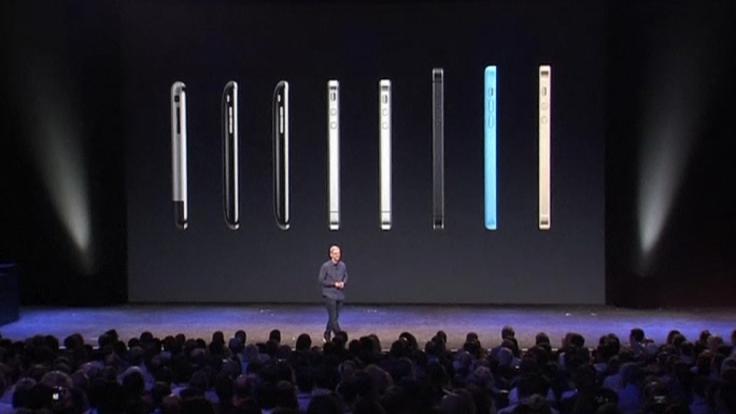 The phones are popular because of their large screens and longer battery life. Apple said delivery will begin Friday and will continue up to October.

Analysts estimate that the first weekend sales may hit 10 million units if the current figures are anything to go by.

According to Wells Fargo Securities analysts, iPhone 6 and iPhone 6 Plus sales could hit 10 million in the first weekend. 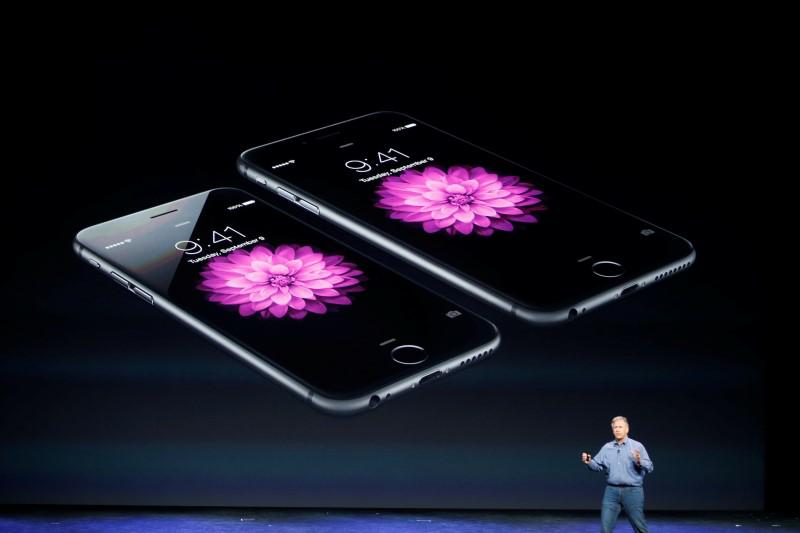 The preorders for the iPhone 5 smartphone reached 2 million in the first 24 hours after it went on sale in September 2012, and 5 million units of this phone were sold in the first weekend.

Other Apple products, the iPhone 5Ss and iPhone 5Cs were launched last year and up to 9 million units were sold in the first three days. The number of preorders was not released by Apple for these gadgets. 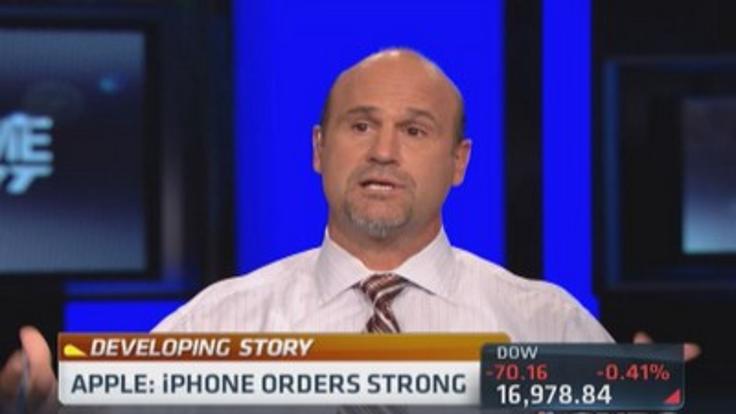 Raymond James analysts said they are expecting sales of iPhone 6 and iPhone 6 Plus to reach 9 million in the first weekend.

“Apple will be selling every iPhone it can make, at least through October. Because of this, the first weekend sales are typically more indicative of supply than demand,” they said.