Apple has responded to the complaints by users that its new iPhones are prone to bending saying such damage would be “rare” during normal use.

Several media outlets have been awash with complaints from several iPhone owners who say the handsets become bent after being carried in trouser pockets without a case.

And several Apple rivals from the U.S. have also helped publicize the claims.

Apple confirmed that nine customers had told it their iPhone 6 Plus phones had bent, but it said in a statement that the iPhone’s shells are constructed out of anodized aluminum which is tempered for extra strength.

Apple said the shells also feature stainless steel and titanium parts to reinforce the areas of the phones likely to experience the most stress.

“We chose these high-quality materials and construction very carefully for their strength and durability,” Apple said.

“We also perform rigorous tests throughout the entire development cycle. 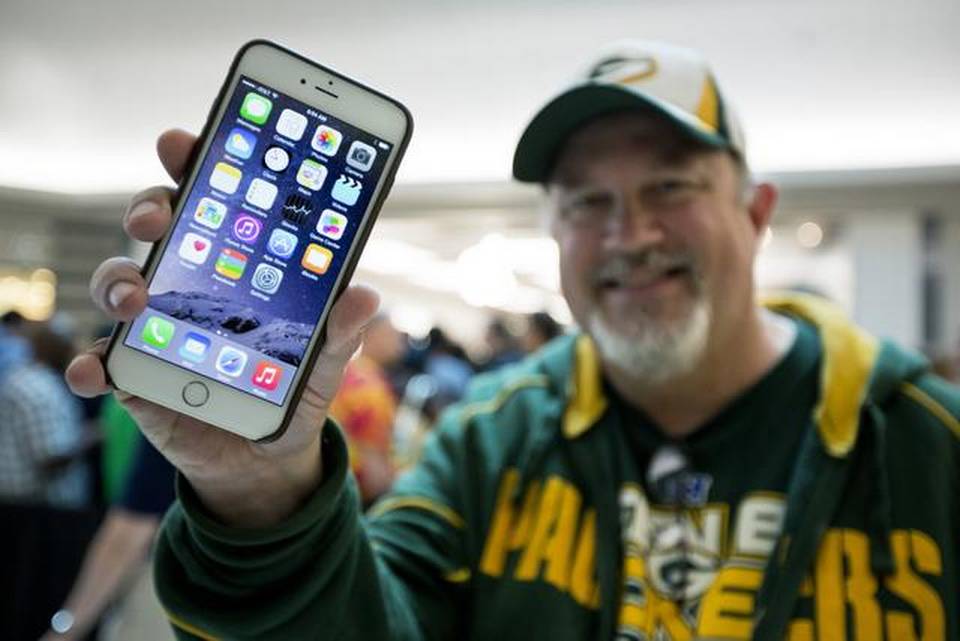 “iPhone 6 and iPhone 6 Plus meet or exceed all of our high quality standards to endure everyday, real life use.

“With normal use a bend in iPhone is extremely rare and through our first six days of sale, a total of nine customers have contacted Apple with a bent iPhone 6 Plus. As with any Apple product, if you have questions please contact Apple,” it added.

Prior to its launch, Apple had carried out torsion and a “sit test” on the devices to simulate the effect of a user sitting down on a hard surface with the phone inside their back pockets.

It is unfortunate that Apple’s share price fell following these reports.