Video guides are an excellent way to show people how to perform certain tasks or even help them to understand a particular topic. Because of their nature, these guides have an inherent advantage over how-to articles due to the fact that they can actually ‘show’ the audience what to do and convey information visually.

That being said there is some skill involved in creating good video guides, and the right approach counts for a lot.

Plan and Script the Video Guide

To make sure that your video guide has a good structure, it is best to always plan and script it in advance. That isn’t as difficult as it seems, and you can start by:

1.Write out the steps in your video guide.
2.Review the steps and tweak them so that they are as streamlined and straightforward as possible.
3.Go over each step and decide how you will ‘show’ it (i.e. what video footage will be played during that step).
4.Script the voiceover to accompany each step.
5.Compile it all into a script. 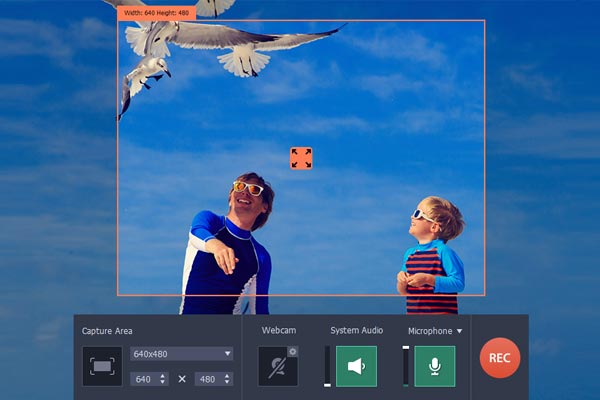 As you can see it is a pretty simple yet essential way to make sure your video guide is structured well and also takes advantage of videos’ ability to ‘show’ each step. The script that you come up with will act as your foundation, and you can then move on to actually recording and creating the guide itself.

When you are recording your video guide, there are a few elements in particular that could help to make it look better and more effectively convey information. The following tips should help in that regard:

If you feel that your video guide would be better off by recording your screen, you should give Movavi Screen Capture a try. It is a simple tool that will make screen recording a piece of cake – even if you have no experience with it in the past.

Not only is Movavi Screen Capture easy to use, but it will give you full control over any and all recording parameters. That includes the capture area, audio source, sound levels, frame rate, and much more.

As a matter of fact Movavi Screen Capture even the capability to record any keyboard and mouse actions. It will display keys that are pressed on-screen so that they can be recorded, and will let you highlight the mouse cursor to make it more visible as well as set up a more audible ‘click’ sound.

When you are done, you can go over the footage that you recorded in Movavi Screen Capture and trim out any parts you don’t need. That will give you the opportunity to remove any unwanted footage that may have been inadvertently recorded before conveniently saving it in a format of your choosing or using one of the built-in presets to automatically optimize it for a particular device or platform.

In short you should be able to capture great footage for a video guide with Movavi Screen Capture. By letting to record exactly the footage you need and then remove unnecessary parts, you should end up with precisely the right footage that you need for your guide.