Arduino is building a 3D printers that costs less than $1,000

Kickstarter is full of teams working on building sub-$1,000 3Dprinters. But many of them have realized that shipping hardware is an uphill task.

Arduino has decided to throw its hat in the ring. It is a company that is best known for building and shipping many microcontrollers that power many DIY electronics projects.

The company wants to try its hands on the manufacture of 3D printers. It made the news official Tuesday and announced a partnership with Sharebot, Italy’s up-and-coming printer manufacturer.

Their first printer is built to print PLA and will be called Materia 101. The price of this printer is still not yet disclosed. But they have ball-parked two different models – a DIY kit that will go for “less than 800 USD” and a pre-built package that will sell for “less than 1000 USD”. 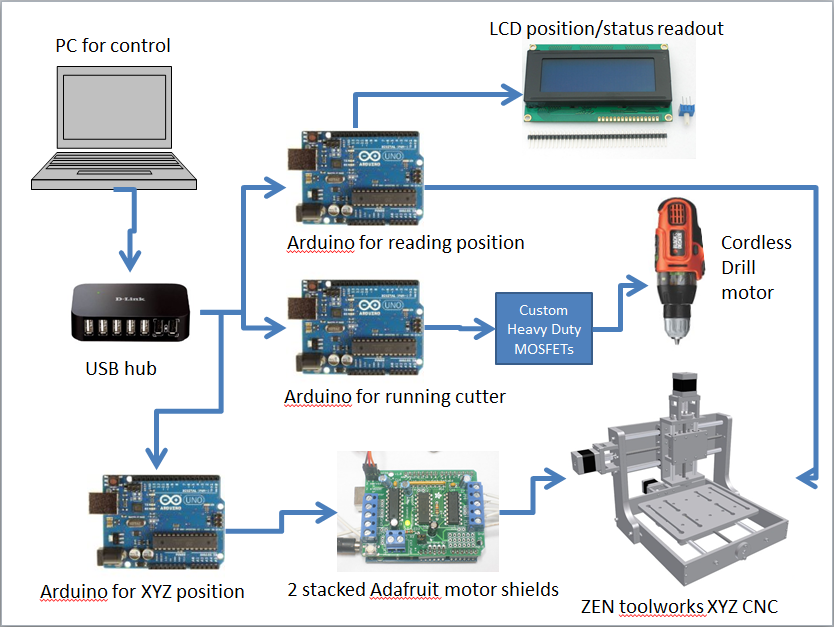