10 Highly Reliable Vehicles in the Market You Must Try 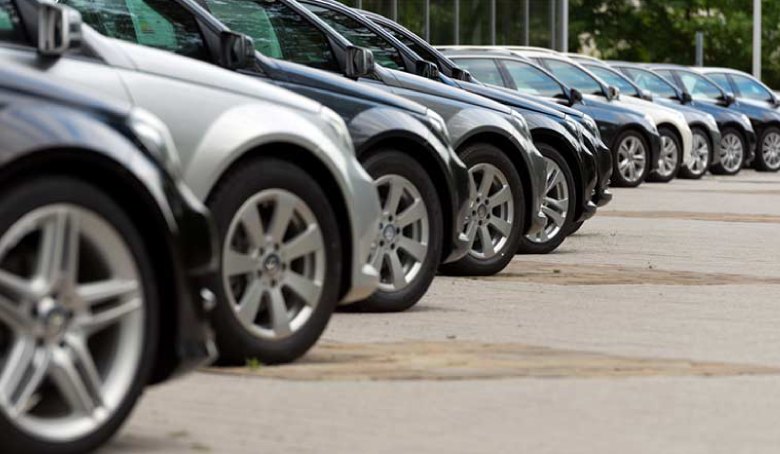 There are a few things in the world that have the potential of running your day faster unlike a vehicle that can’t run. Mechanical failure can be a drag and it is more likely to happen compare to getting head-butted with an asteroid.

In the modern world, the reliability of a vehicle is way important than it was two decades ago. However, there are a selected number of carriers that have risen to the top. For those who are on the hunt for a new vehicle, there is no need to look anymore, since we have listed ten highly reliable vehicles in the market as at now.

This article has managed to include cars that have great current ratings, are trustworthy and have had impressive scores over the past years.

Driving Lexus make an unforgettable appearance, as the reputation of the Japanese brand in terms of quality has been witnessed by many. Specifically, the ES has perfectly scored due to its overall consistency and bulletproof feature. Its competitors are probably more engaging while behind the wheel, however for a comfortable ride, the Lexus ES is what you need.

The Honda fit may be small, but it offers cargo volume and rear legroom for its size. This ensures its owners develop confidence that it will always start whenever the key is turned. Its reliability rating has been solid. However, if a breakdown is experienced, purchasing the company’s products are affordable when fixing is required unlike that of its competitor.

German vehicles have had a bad rapport when it comes to dependability. However, recently this notion has been rendered outdated. A study showed that Audi users report fewer problems after even three years of use, which is great news for drivers who value classy styling, intuitive tech and exciting performance.

The Porsche is on the same league as the Lexus in terms of reliability, which is quite impressive for a brand. It mainly deals with sports cars, considering the stress high performing vehicles are under. In terms of track reliability, it’s on the low end of Porsche hierarchy, but is definitely not stoop.

This time the Toyota motor corporation has come back with a thud. It is not under Lexus’ banner, but actually shinning with the Prius. This vehicle is among the most fuel efficient vehicles globally. It has been winning reliability trophies for quite some time. The latest iteration has incorporated advanced interior materials.

Subaru is well known for making practical automobiles that are rugged and take its clients almost anywhere they prefer to go. The manufacturer’s desire for toughness is relevant for your purpose here.

The Impreza has a considerable amount of space, comfortable and is typically the Subaru style, fitted with the best and latest safety tech. Probably it may not win many races, but will definitely come in handy when it comes to efficiency and reliability.

In the past, Korean cars have been known to be sluggish, cheap and uninspired machines that are suited for the normal transportation. The contemporary vehicles from that region have brought about drastic improvement conversely. The Hyundai Sonata is a perfect example of the modern renaissance of Korea, notably the 7th generation which begun in 2014.

The new model is definitely smooth, sexy and full of luxury features. Its continuous advancement has set a standard, which means the best is yet to be witnessed.

Very few automakers have attempted to make great steps in the recent years, compared to Buick. The commodities of this brand have a great aesthetic value, comfortable and better performing than ever before. There is certainly no doubt that the company’s advancement in terms of reliability is worth the praise.

The Verano 2013 model got great scores in all categories, and the manufacturer continues to carry the same momentum to 2016. In terms of reliability, it comes immediately after the Lexus and Porsche and is definitely something to take pride in.

For quite some time, the Chevy Camaro has had the reputation of boat with a large engine that can be defined as an effortless pleasure with a bit of refinement. However, the sixth generation has altered that perception. Its suspension set up, interior and transmission have been greatly improved. You can’t make a comparison with its predecessor. Its reliability rating depicts its quality even the fifth-generation model is seen as sturdy.

For a sports car, this has been the best selling of all times. The car is well balanced in many different ways. There is a lot to desire about Mazda MX-5 as it is built of quality and trusted Japanese parts. However, the vehicle is rather small with a small trunk space. The good thing is that it has a driver-focused approach.

The listed vehicles above are considered of high quality and have great ratings. You will no longer have to worry about vehicle breakdown anymore, as better, faster and reliable vehicles are now available for you in the market. Go for that which suits your style and gives you the utility you need.