The newly revealed Land Rover Discovery Sport is up to replace the Freelander and is just right below the company’s Discovery range.

The company’s Design Director and Chief Creative Officer Gerry McGovern said they aim to come up with a transportation that has a premium design and an exceptional versatility at the same time. He said, they have achieved this target with the new Discovery Sport. 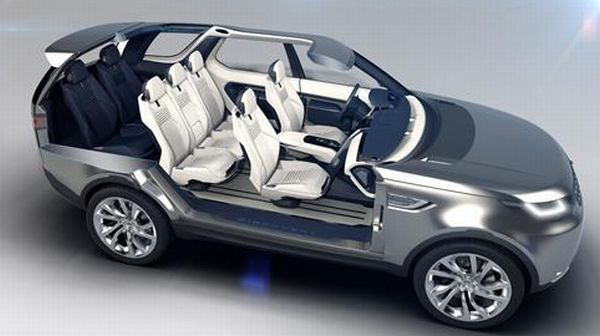 It is versatile because unlike it competitors, Volvo XC60 and BMW X3 each with only five seats, Discovery Sports have seven. But it is described as five plus two seating, which means the two rear seats are expected to be smaller than the five in front. The second row can slide back and forth to provide appropriate space.

For the Whole Family

That number of seating means it caters to families. This new model provides wider storage solution, which makes it very attractive for families.

It also has 12V power and six sockets for the USB, which lets you charge and use multiple mobile devices at the same time. It also features an eight-inch touchscreen device for its entertainment system.