An SUV’s reliability is measured by the warranty claims statistic of the manufacturer. These include how frequently the car goes wrong, how much you have to pay for the repair costs, how fast can it be repaired and the mileage and age of the SUV model.

Considering these standards, here are the world’s most reliable SUVs:

8. Vauxhall Antara. Its 2007 up to present model has a 230 reliability index. Vauxhall’s often forgotten smaller type SUVs is actually one of the world’s most reliable.

7. Volkswagen Tiguan. Its 2008 up to present model has a 170 reliability index. It has a relatively low average repair costs, which is at £320.81. With these facts, the Tiguan is definitely better than the Antara.

4. Kia Sportage. Its popular 2005 to 2010 model has a reliability index score of 93. It also has a very attractive average repair costs at only £299.21, which is one of the main reason for the less than a hundred score. 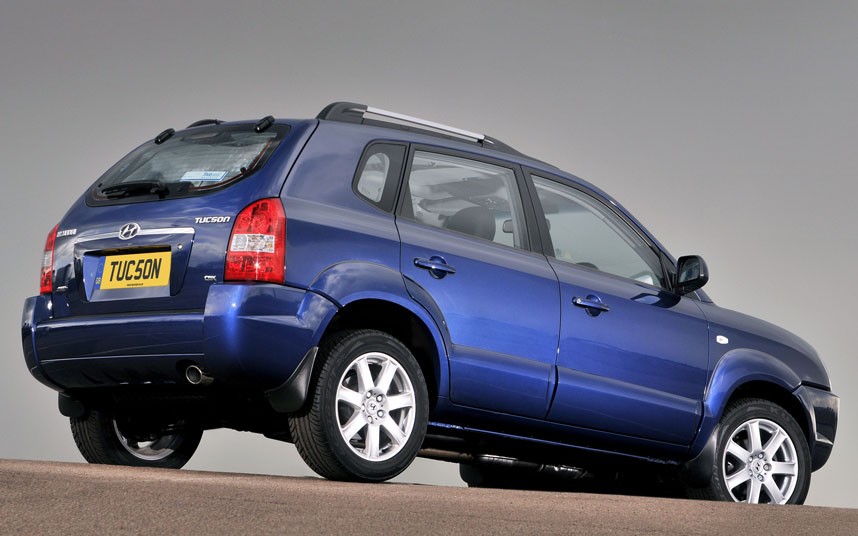 2. Nissan Qashqai. This is a British-built Nissan. It quickly became a family favourite after its release. Its 2007 to 2013 model has a 68 reliability index with an average repair cost of only £343.51.

1. Suzuki SX-4. The 2006 to present model of this SUV is clearly the winner with a 24 point reliability index. It has an incredibly low average repair cost of only £182.87. This is definitely one of the most reliable cars you can buy. 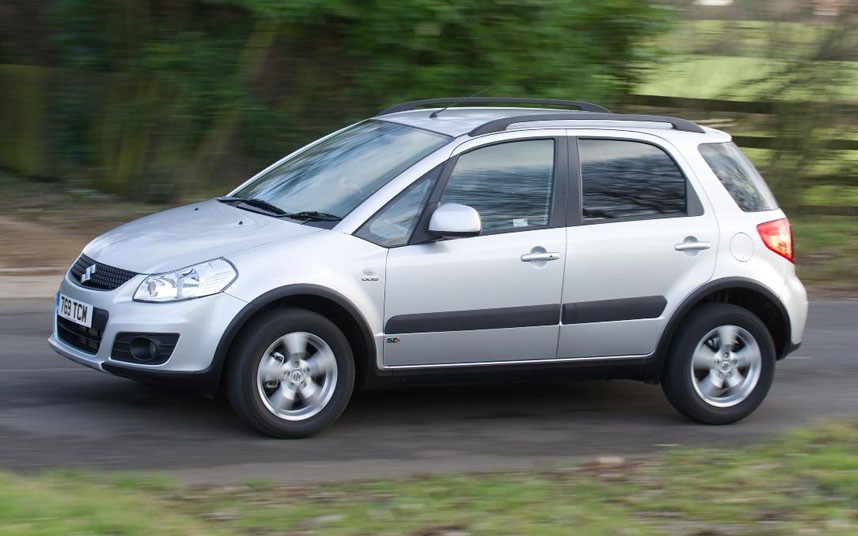