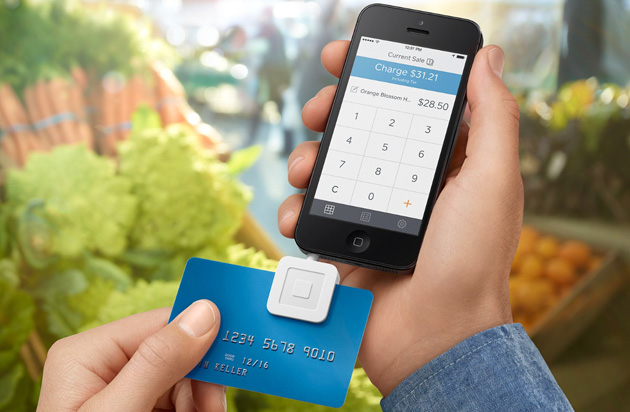 Amazon is interested in the mobile payments market, after launching Amazon Wallet on Fire Phone and Android earlier this week, it looks like the e-commerce giant wants to be in control of all mobile payments, even for real-life goods.

The news comes from a report on 9to5Mac, showing internal documents from Staples. This is the only retailer currently preparing to launch the Amazon Reader, but there may be more in the United States, which have not been leaked yet.

Staples is preparing to launch the mobile credit card reader in stores in August. This could be a big move by Amazon to challenge Square and PayPal, alongside other companies like Apple and Google, who both want to get in the mobile payments world.

Amazon already has created incredible efficiency when shopping online, bringing it to stores could be their next move. Amazon will take a small cut of every transaction, but we doubt they will be happy with Staples revenue alone.

It should be expected that Amazon will launch the credit card reader in more than Staples this year, perhaps Walmart or smaller retailers will take up the new mobile payments solution. Starbucks has been a favorite for mobile payments, quickly adopting Square’s solution.

Creating a way to store gift, reward and loyalty cards inside Amazon Wallet is the first step in creating a mobile payments solution. Amazon might not be able to courtesy over the credit card providers just yet, but once Amazon Reader hits Staples and other stores they should have no problem.

Apple is the one big competitor apparently jumping into this space. Several reports have identified mobile payments on the list of things Apple will announce this year, although no mention happened at WWDC in June.