If Doctors Don’t Like Electronic Medical Records, Should We Care? 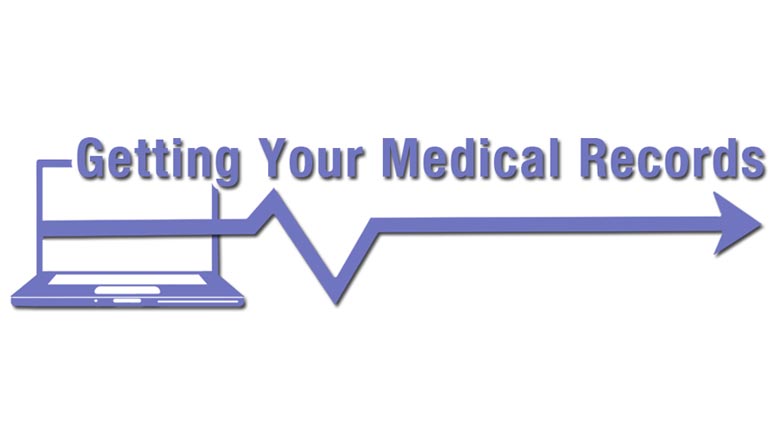 Dr. David Blumenthal, current head of the Commonwealth Fund, was put in charge by the Obama administration to spearhead a shift towards electronic medical records. During a Q&A interview for the April issue, David tells why the shift has been so difficult to implement and taking long.

David said he has been a family practice physician in western Washington State for 25 years. He became excited about the potential of electronic technology to improve patient care ten years ago but reckon that he is profoundly disappointed today.

He said he is currently working in three different EHRs (electronic health records), two of which are ok since they allow him to effectively document a patient visit with clinically relevant information. The remaining one is cumbersome beyond belief, according to David, who says it is a company with outstanding market capability that won over the administrators. He said it falls far short of meeting the needs of those of us trying to improve patient care. David termed as sad to think that to produce note useful for other doctors, he has to use time-consuming workloads.

Noting that he believed that the primary care is valuable to patients, he reckons that it also has potential to limit costs.

In reference to his article from the New England Journal of Medicine, David writes that it is a widely accepted myth that medicine requires complex, highly specialized information-technology (IT) systems, and the myth continues to justify soaring IT costs, burdensome physician workloads, and stagnation in innovation – while doctors become bound to documentation and communication products which are functionally decades behind the ones being used in “civilian” life.

The 50-year-old said that he was infuriates him when he reads that only physicians less than 40 are comfortable with EMR’s because they grew up with them. He said his first computer was Commodore 64 which he learned to program. He talked of being familiar with comps and has networked 4 in his home.

He said he would concur with Dr. Wait in that the EMR’s are not ready for primetime, adding that if they were so great, they would have to be bribed or penalized to use them less. He said they produce a tidal wave of information while the important data gets lost in the overwhelming volume of mostly useless information.

Far from the experts’ view to an informed non-expert, the reader, a physics professor at a University from the south, make use of modern distinct phrases to suggest that we should apply a discount to complaints from moderns physicians.

He said he has been reading in the back of his forth over the electronic medical records and it appears the opposition comes, by large, from doctors. Why?

He said there is a lot of smoke and mirrors about connectivity, about interacting with computer instead of patients, about the sleazy increase in billing, arguing that there was no need to change until they can change to something perfect.

He said that any system that doesn’t rely on the memory of the patient for long term medical history storage is necessarily a better system regardless of how badly it sucks. He argues that the VA has proved this over the few couple decades as measured by the fact that fewer patients die and that better information management overrides clever doctoring every time.

He admits that there are problems in every technology implementation and they are there to stay. He said that the question should be if the benefits outweigh the time invested in ironing out those problems associated with IT.

He thinks when you are the person dealing with a system every day that it is easy to let your detailed knowledge of its problems overwhelm the vaguer notion of its benefits. You don’t have a direct knowledge of a patient who didn’t die, but you do have a straight experience of a technical snafu.