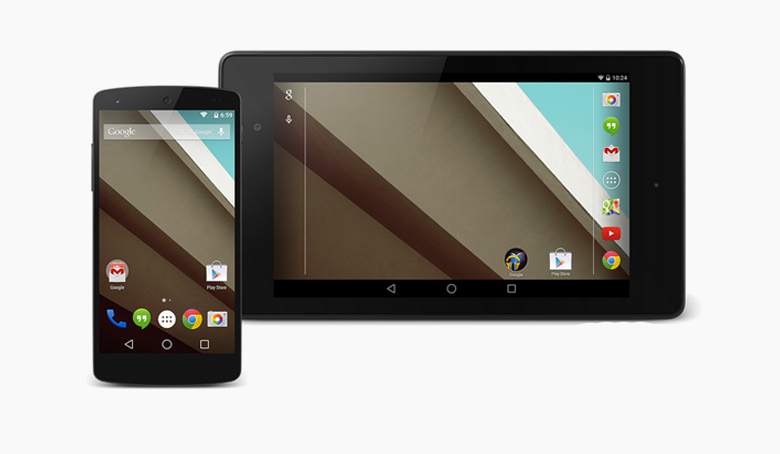 A new test has been run on a LG Nexus 5 model running Android L, the newest OS update from Google. On top of major graphical changes, Google has create performance upgrade and Project Volta looks to add even more battery life.

Already, testers claim battery life is up by 36 percent. This is a huge upgrade on the previous version of Android and shows Google has really pulled it out of the bag for this update, in terms of battery life and performance.

The test consisted of keeping the brightness at near maximum and opening Web pages every fifteen seconds, until the battery decides to give up and die. The Nexus 5 was capable of running for 36 percent more on Android L, even in beta stages.

Google has fully adopted the ART runtime on Android, instead of Dalvik. The new ART runtime is a much faster solution that Google has developed, one capable of boosting graphical speeds, load time and performance all round.

There has been more optimisation in the software, Google has made sure waking up the phone from sleep is a much less battery intensive experience, before Android L it would need to wake up the screen, boot the phone from sleep and all of the apps currently running, now this is slashed and will improve battery life on Android L.

Android L is only in beta testing stages and the results already look peachy for the OS update. The Material Design UI changes will be the thing everyone talks about, but Android L might be one of the biggest changes in performance since Jelly Bean, when Project Butter was announced.