5 Unique Gadgets That Will Force You to Obey the Law 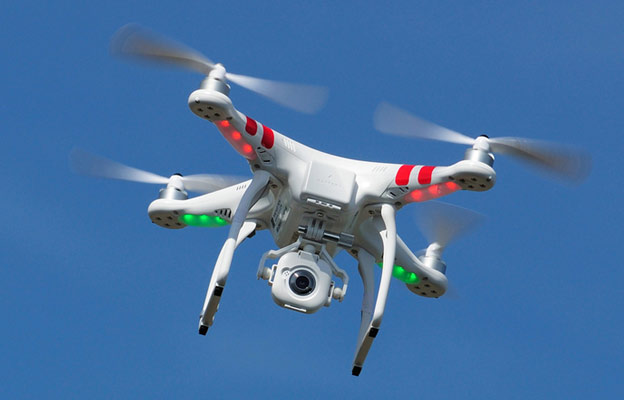 You might have bought an electronic gadget then manipulated it to do whatever you want. Probably you went overboard and did illegal things with your gadget, may be without being aware that you were breaking the law, or you just did it intentionally.

Fortunately or unfortunately to you, some devices can now force you to obey the law, here are five such gadgets:

There are some areas where you can not fly your drone. For example, it is illegal to fly a remotely-piloted hobby aircraft anywhere near Washington D.C. or airports. Thinking of breaking these rules? Impossible! The rules are inbuilt in the software of the DJI Phantom drones. Your drone will not be able to fly into these restricted zones. If you fly into one, the drone will land itself. In some cases, the drone will simply not take off.

Today’s cars are as much technological as mechanical. Their software runs under the laws that govern computer code that will not allow you to manipulate. The Digital Millennium Copyright Act (DMCA) will prevent you from modifying or inspecting software in many instances. As of now, the laws on tinkering with your car’s software are not black-and-white. Buy technology-centered auto manufacturers will remind you that getting into their code is a form of tampering which will lead to breaking your warranty.

Everyone knows it is illegal to print copies of currency. Still some people do come with fake bank notes. Tech companies have now com up with a technology that will ensure you can not do this. When the current image editing apps like Photoshop or color printers/scanners see a paper bill, they’ll disable their capability to render it accurately.

Most banknotes incorporate in their design a repeating pattern called EURion constellation that helps the imaging software to enforce this. If an image app or a printer sees this particular pattern of rings, it will trigger the anti-counterfeiting software.

You 3D printer will not print an essential part of a firearm you are trying to create. It behaves in a similar manner to an ordinary printer when you are trying to print money. Create it Real, a 3D printer company says they have an algorithm that blocks the printing of firearm parts. However, guns come in different shapes and sizes. Therefore one may argue that it would still be possible for one to print a gun, but Create it real says their goal is to prevent an average user from creating a gun.

Recording a phone conversation is illegal, unless both parties agree. So, it is not surprising that modern smartphones do not have call recording features built into them.