Apple Wants to Stop You from Texting and Driving 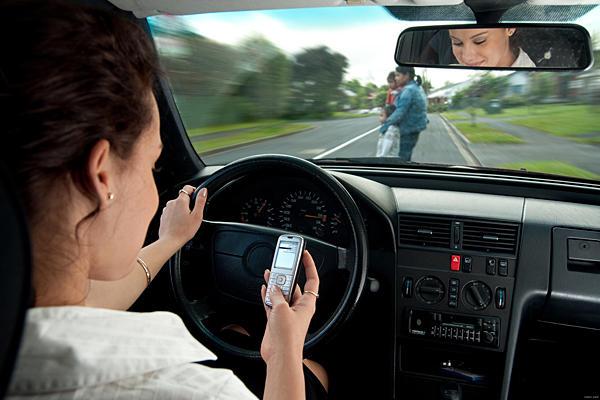 Apple got a patent that disallows its iPhone users from texting while driving.

This new iPhone technology will automatically turn off the smartphone’s texting feature through a lockout mechanism that has on-board sensors, according to Apple Insider. The car could also block signals to avoid iPhones from sending and receiving text messages.

Apple is the industry leader, which means they have the power to change the texting while driving culture of people. A motoring policy head Paul Watters said what Apple is doing is a very good step. He said there is an addiction among users to using their smartphones and texting. That addiction is very hard to break and help is required to stop this addiction. Apple’s new technology is definitely a big step in stopping this addiction.

Just last month, Apple announced its new technology that allows users to use their iPhone to use applications such as listening to music and make calls. This new technology is called CarPlay. Apple partnered with giant luxury car manufacturer Mercedez Benz to put this new technology in the car company’s new C-Class series, which will be by the end of this year.

Apple’s new technology is developed with the main purpose to solve the dangerous problem of drivers using their phones while on the road driving their cars. This would help change the culture of driving to avoid accidents due to phone distractions.

In 2011 alone, 23% of car collisions in the U.S. involve usage of cell phones. That means, around 1.3 million car crashes are caused by people using their phones while they are driving.

Apple will strengthen these laws now that they have introduced a new technology that would automatically lockout texting while driving.

Technologies in the past tried to solve this issue

The pressing issue of texting while driving has been a hot-issue and a lot of technology companies have tried to address this problem in the past. There are developers that created apps that could prohibit Android phone user drivers from texting while driving. But it is just recently that Apple has finally made one for Apple.