Gadgets that you should not waste your cash on

The consumer technology world is overflowing with amazing and completely mind blowing gadgets. And it so happens that there are gadgets that one should just leave laying on the store shelf.

These gadgets represent some of the remarkable thingamajigs in the technology market. The sad thing though is that at some point they ruled the market but not anymore. Maybe someday they might end up reclaiming their lost glory but right now it would be wise if you just pass on them.
Let’s have a look at some of them.

Amazon Fire Phone
This is Amazon’s first smartphone. It offers numerous dazzling features, thanks to its slick gesture controls and cool 3D-style that possesses head-tracking display technology. In addition, the phone comes with the Firefly app that helps with purchases in Amazon of songs, shows and any other physical product.

The Amazon App store has fewer applications compared to Apple app store and Google play store. Even though it’s exciting that you get one free year of Amazon Prime the major turn-off is that you can only get the Fire on AT & T

This phone really doesn’t cut it, it is not a phone that is worth replacing your Android device or iPhone. But for Amazon lovers who probably will fall for the wild feature it might be the one meant for you. But for wise smartphone users, it is advisable if you wait for the successor of this version.

The Pro 3 is a better device with much more improvements. It features a larger, more shaper display, it has a slimmer design with an upgraded kickstand. It also has the same storage of 64GB as its predecessor.
It is just a waste of your money if you go for the predecessor at this time.

Samsung Galaxy Note 3
There is completely nothing wrong with the Samsung Galaxy Note 3, it’s a very powerful smartphone with a flawless display screen. The only thing is, Samsung is retiring it because Galaxy Note 4 is set to hit the market on the September 9th. The Smartphone will definitely have a sharper display, better performance and a lot more new features.

Apple iPhone 5S
It’s that time of the year that Apple launches the successor of the current iPhone. Yes, iPhone 6 is set for release next month. 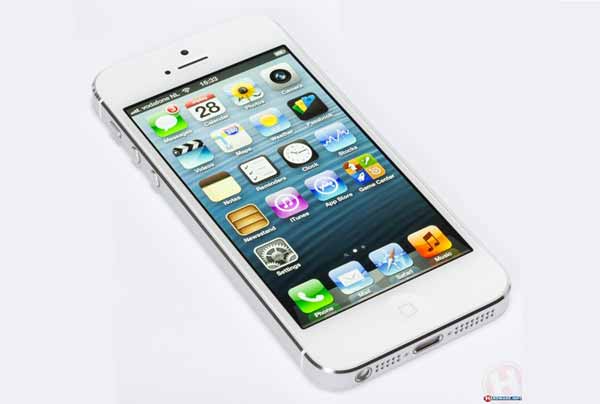 It will be a mind blowing Smartphone with feature Apple has never offered. So if you have hold on for almost a year now, why blow everything up by buying iPhone 5s. We are talking about a slimmer iPhone and a bigger screen and a much improved camera.