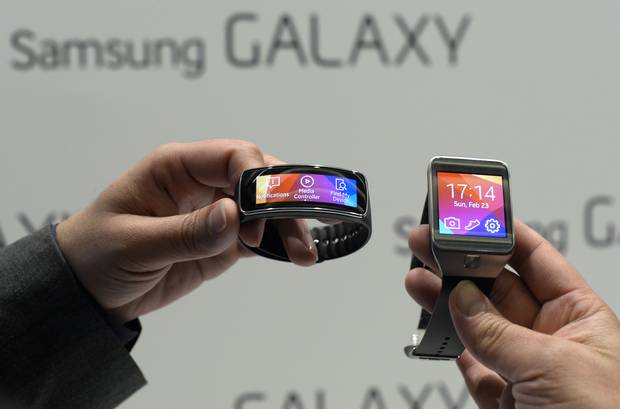 Google made a big bet on the future of mobile when they acquired Android and started funding the team to make a mobile operating system, the likes of which could stand against iOS and offer something different to consumers and developers.

Seven years later, Android is everywhere, on phones, tablets, PCs and even in home appliances. The open source operating system works on top of Linux and allows developers to create applications and distros for any sort of device.

While the home appliances may still be a homebrew project for some manufacturers, Google wants to get serious when it comes to wearables running Android and is preparing to launch a new SDK specifically for wearable products.

Sundar Pichai, the head of Chrome and Android, said at SXSW that Google will be launching the wearable’s SDK in two weeks. The SDK will be free to download and will offer new API and design guidelines for wearable’s running Android.

Sony and Samsung already have wearables out that run Android, but Samsung’s latest batch of Gear wearable’s actually run their own mobile OS, Tizen. This is a big move from the South Korean manufacturer, dumping Google’s operating system in favor of their own for wearables.

This does not bode well for Google, who need to get into the market before every manufacturer starts making their own operating system and steps away from the Google Play store. However, we do not believe others will do this, simply because it will be easier to use Android.

Right now, wearables are still a questionable market, but in 2014 we believe both Google and Apple will show developers and consumers the possibilities of a wearable device.