Is Google biting more than it can chew? 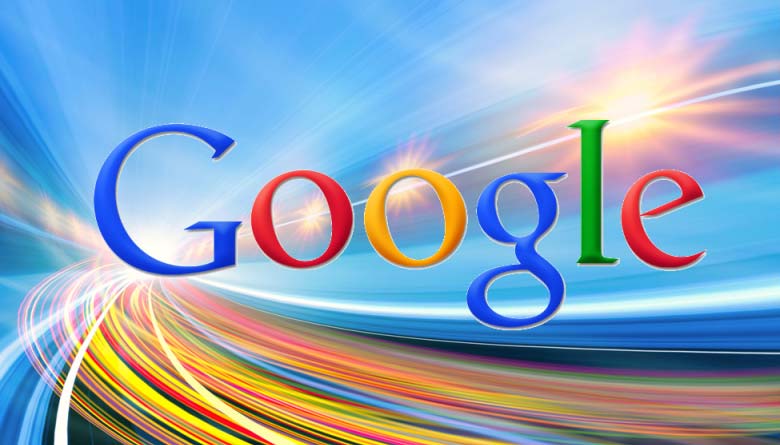 What Google showed off at its annual I/O conference yesterday made many attendees believe that that Google software will soon reach further into their lives.

Google is already being used by individuals to remind them about their flights, open up their boarding pass when they get to the airport, and offer them directions to their hotels when they land. It is like an intelligent, all knowing assistant.

The software will be available to help you accomplish any task at any time. It will be sitting on just about every other device you will encounter.

Google’s vision is extremely far reaching, and being a company that relies on information given to it voluntarily by users in exchange for it services, its plan is seen as being over-ambitious. This might be its biggest shortcoming. It is trying to do so much and in the long run it may end up being too sluggish instead of being helpful.

“I think technology is changing people’s lives a lot, and we’re feeling it,” said Larry Page, the Google’s co-founder and chief executive.

He described Chrome and Android, the company’s Web browser and mobile operating system, as a kind of glue that will hold all of the devices we will use in the future. “We’ve been talking about a multiscreen world for a long time – I think you see it culminating in something that’s a great experience across lots of different kinds of devices, from the watch to the TV to the laptop to the tablet to the phone” he added.

But Page admitted that the scope and novelty of these devices may bring worries among users. He said that everyone is aware their lives are going to be affected, but they don’t know how yet.

Of late, Google has received a lot of negative criticism, some that look like emerging resistance against the technology industry. In San Francisco, the Internet-equipped luxury shuttle buses Google uses to transport its employees have become a target for local protesters. The company has also been accused of reckless intrusion into people’s lives.

And Google Glass is a frequent butt of jokes on late-night television. In response to a European court ruling on the so-called right to be forgotten, Google has received numerous requests from users asking the service to delist them from its index.

Google’s I/O conference Wednesday, an event that largely targeted programmers who are fans of Google, was interrupted by protesters. One claimed that Google’s recent robotics acquisition made it dangerous. “You all work for a totalitarian company that builds robots that kill people!” he shouted. Another protestor accused some of the firm’s executives of evicting local tenants.

But Page did not seem to be bothered by these outbursts. “We’re in San Francisco, so we expect that” he said. “There’s a rich history of protest in San Francisco” he added. Page was joined in the interview by Sundar Pichai, the executive in charge of Google’s Android and Chrome software projects.

Pichai said that the company had introduced initiatives to improve its relationship with city residents, and had given $600,000 to the city to install free Wi-Fi service in San Francisco parks this year.

Page argued that people’s instinctive reactions to new technologies are often negative. But once they start using them, they realize that they are not scary at all, and that they soon realize they can’t live without them.