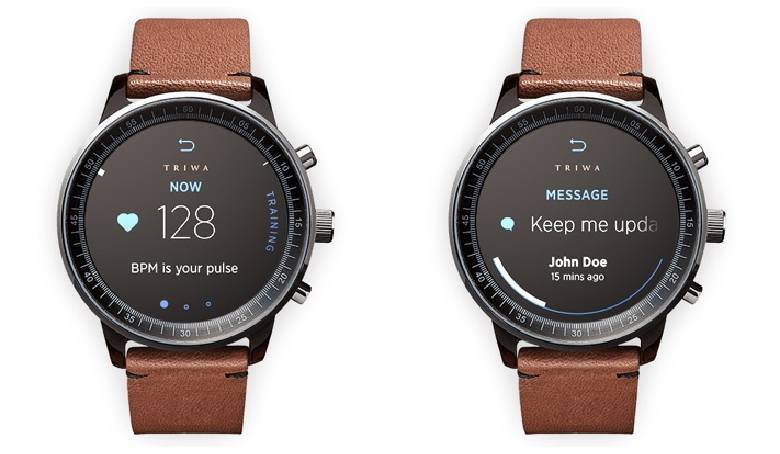 Apple’s iWatch has been reported on dozens of times, but the rumors mill continues to grow as we come ever closer to a final release. A new report states that the iWatch will come with more than 10 sensors inside and multiple size options for potential buyers.

This new report does contradict earlier reports saying the iWatch will come in one size, but it is plausible considering the iPad already has two sizes and we could see a third added this year, and the iPhone 6 is apparently going to come in two different sizes.

The iWatch will come in 1.3, 1.6 and 2.5-inch screen options, but we cannot see why the 2.5-inch screen would be any more valuable than the 1.3-inch. Size isn’t really a big deal on a watch and we wonder what different features the most expensive one will offer.

Health and fitness are great for the niche audience that likes working out and keeping healthy, but it doesn’t really offer much to the mass market. We need to see Apple really tryout contextual information and being able to get quick results through Siri, in order to sell millions of units.

For anyone who thinks Apple will just make this a niche product like the Apple TV, the report also claims Apple’s Taiwanese manufacturers are working on 10 to 15 million units for this year alone. This might not be the same as 200 million iPhone 6 units they are preparing for 2014 and 2015, but for a first version its huge.

The iWatch will apparently launch in October, one month after Apple announced the product.