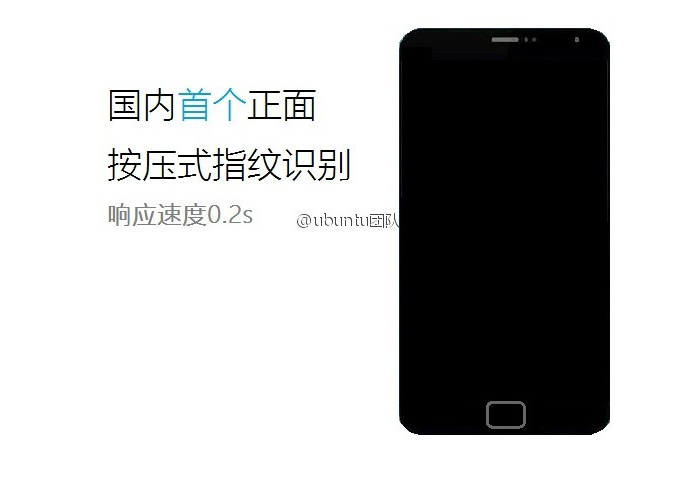 Meizu smartphones are known for their sleek designs but it seems as though the designs are inspired from other designs.

A good example is the recently released head-turning Meizu MX4 which has a design that looks more or less like that of the iPhone 6.

It was expected that Meizu would launch two models at the Beijing event on September 2. Surprisingly, it announced only one model – the Meizu MX4.

We have also heard that Meizu MX4 Pro is on the way and may be launched before the end of the year.

The Meizu MX4 Pro will be an upgrade of Meizu MX4. It will sport a MediaTek MT6595 octa-core processor. Its design will look little like that of Samsung with the home button placed at the center.

The design will be quite different from the designs of the smartphone models that the Chinese company has released to date.

The Meizu MX4 Pro will feature a fingerprint reader which will most likely be fused on the home button. It will have a 5.36-inch QHD screen display size and will run on Exynos 5 Octa SoC and Android 4.4. The device will have a 20.7MP camera.