The new Motorola Droid Turbo’s camera strays into pro territory and the device is believed to be built with wireless (Qi) charging. So just forget Shamu-sized screens. 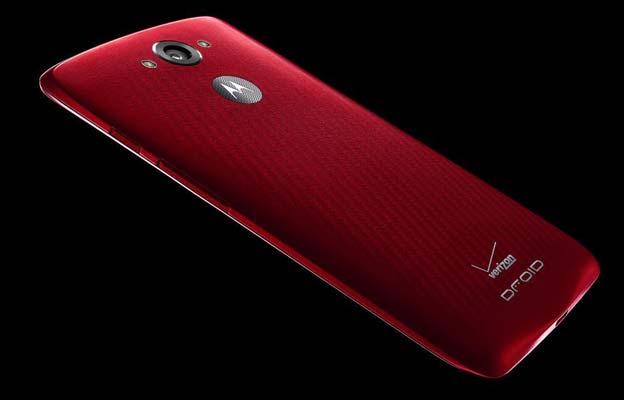 Evan Blass of @evleaks recently tweeted about this new device. It is from the tweet that we get to get some information about the device.

It seems Motorola is making a splash in the hyper-competitive smartphone market. The company may be focusing on some innovations when building its latest line of devices.

From its user’s guide leaks, we have learnt that the device will be available through Verizon when it will finally be released. Its image shows a distinct Verizon logo near the bottom.

The user’s guide shows a number of the features of the device as well as its technical specs.

The device is expected to have a 5.2-inch display which is nothing much to write home about because it is even smaller than that of the recently released Nexus 6, but it seems the camera is making up for this.

The new phone will probably include a 21MP rear camera with dual flash capability. This is about as powerful as the camera on the newly introduced Panasonic Lumix CM1.

The phone will feature wireless charging but Motorola will make it compatible with its new turbo charger.

Other features of the phone will include Cortana, Siri and OK Google. It will have a metal and fiber glass body and Kevlar coating. It will come in black and red casing.