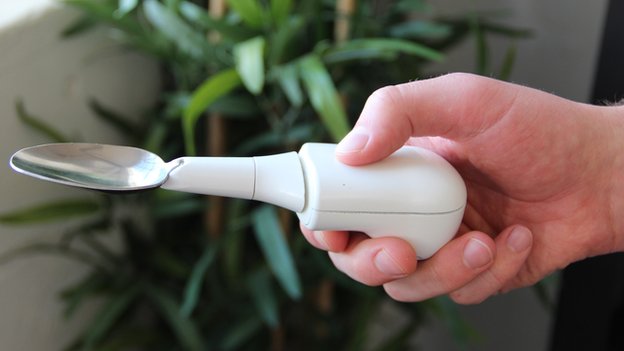 Google has bought Lift Labs, a biotech company behind the development of the spoon intended to make life easier for those with diseases such as Parkinson’s. 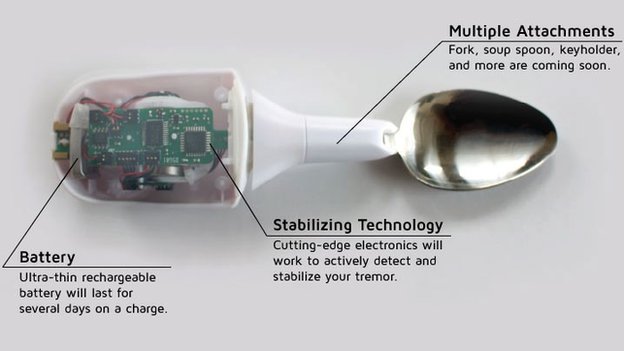 This is part of Google’s ambitious foray into health technology, boosted by the personal interest of it co-founder Sergey Brin.

This latest acquisition will join Google’s research division the Google X. Google’s interest in medical technology was also demonstrated last year when it became the main investor in Calico which is a firm dedicated to developing medicines to extend life.

The spoon developed by Lift Labs has sensors that detect tremors and cancels them out by as much as 70 percent, according to the firm. The technology behind it is similar to image stabilization features in cameras that are able to compensate for shaky hands when taking a shot.

The deal was announced on Google + but the financial terms were not revealed.
Lift confirmed this saying Goggle will enable them reach more people living with Parkinson’s or essential tremor who can also benefit from tremor-cancelling devices. 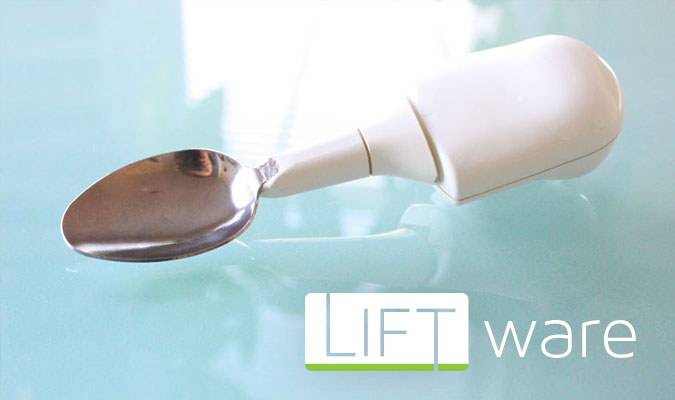 In January, Google announced its smart contact lenses that measure glucose levels in tear helping to monitor people with diabetes. This shows how Google is gradually increasing its health portfolio.

In July it also announced the Basline Study, an ambitious science project aimed at collecting anonymous genetic and molecular information to create a clear picture of what a healthy human should be like. 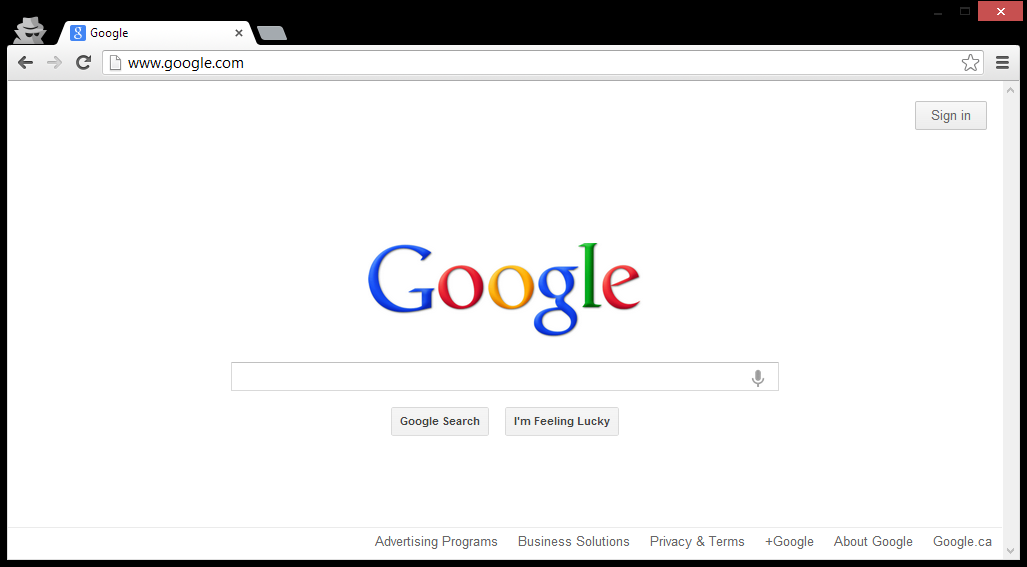 Sergey’s venture into healthcare is out of his personal interest. His own mother developed Parkinson’s, and when he was tested, it was found that he has higher than average chance of getting the disease.