GoPro are makers of some of the world’s most popular cameras. There are a lot of speculations doing rounds about their new kid, the GoPro Hero 4.

A thread on Reddit rounds up these speculations and even includes images of this new camera that look pretty authentic.

Reddit has information from variety of sources that include accidentally leaked manuals, promotional materials, and firmware.

Though we can’t be 100 percent sure it’s all real, there is always consistency on their leaks on certain probable upgrades that we would call them a safe bet.

From the information, we can see that the GoPro Hero 4 will have 4K video capture at 30fps. This is a major upgrade compared to the Hero 3+ that only recorded at 15fps, thought it also had 4K capture.

The frame rate of 15fps is mostly useless. Therefore the standard 30fps at 4K capture is a huge boon to the GoPro Hero 4 and it would be an important improvement that might entice people to upgrade. 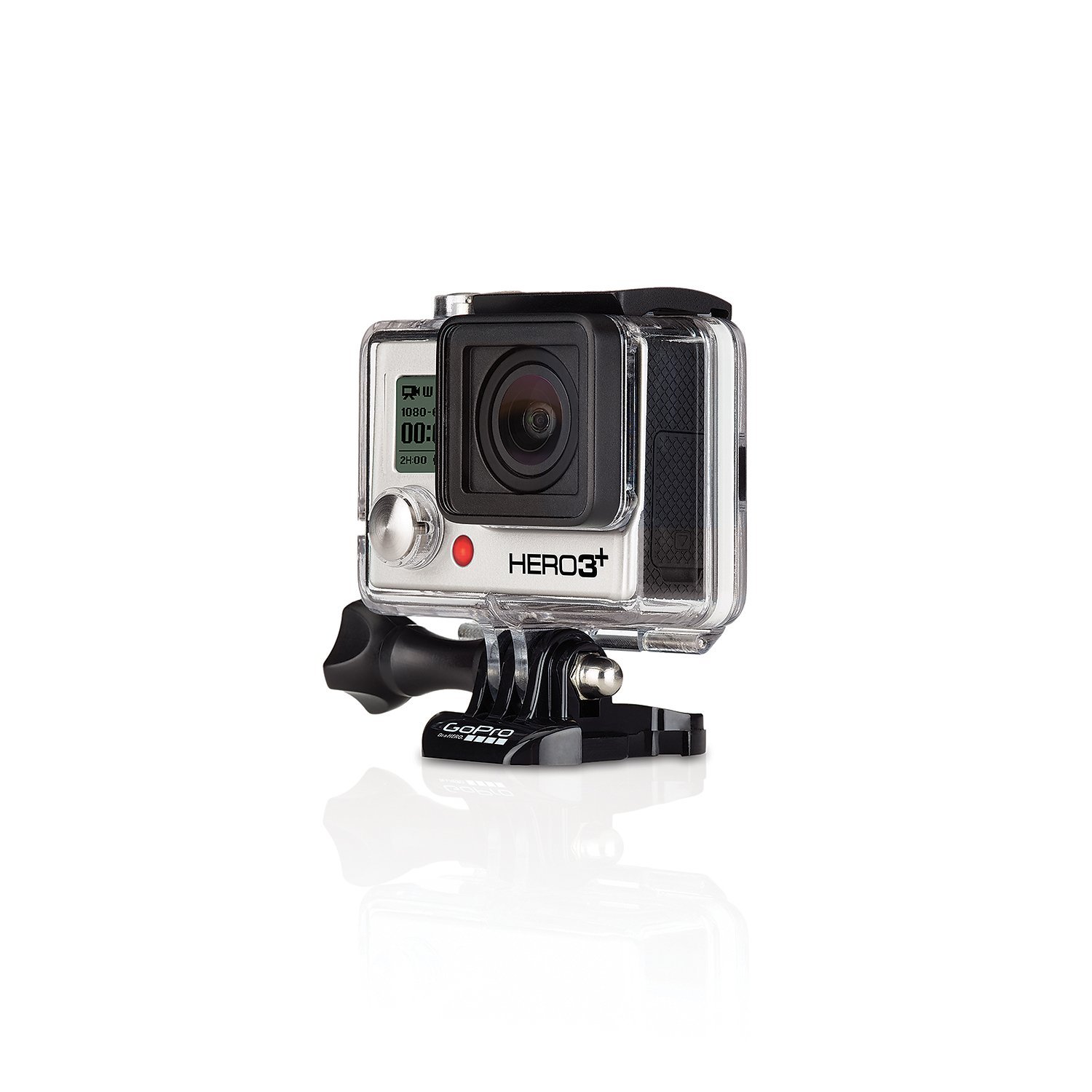 The camera’s size has not changed since GoPro want it to continue using the old accessories. But quite a number of design changes have been made including a new touch LCD on the back that will allow user to monitor their footage, recoding and Wi-Fi indicator lights on the front of the camera.

The old GoPros only have small displays on the front and users have to connect to a separate device to monitor their footage.

The specs and the new features seem quite plausible, but we can’t be sure that they are real until we hear from the company. GoPro usually refreshes its products in the fall, so it’s possible we might see a new Hero soon.