Batteries that drain so fast are a great embarrassment. Some batteries also take too long to charge and any attempt to make them charge faster only end up making them to have a shorter lifespan.

Fortunately, researchers at Nanyang Technology University have developed Li-ion batteries that can charge to 70 percent in two minutes and can last for up to 20 years.

The group has been able to speed up the chemical reactions that occur inside the battery during charging making them to charge faster. This is achieved by replacing the graphite anodes that are usually used in traditional batteries with titanium dioxide nanotubes. 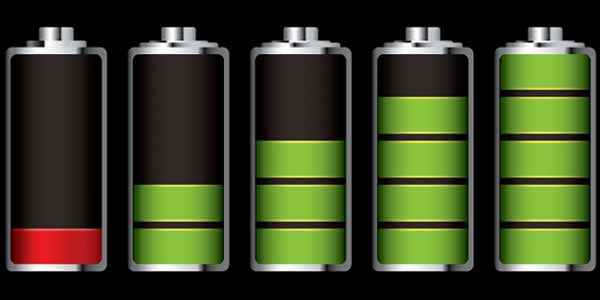 The battery also provides 10,000 charging cycles which is 20 times that of the current generation of batteries.

It is interesting to note that these new batteries are cheap and are relatively easy to make, contrary to what many might think. The material used to make these batteries is found in soil, and is also used a food additive meaning it is very safe.

The trick here is to use very thin nanotubes, a thousand times thinner that the diameter of human hair. This is what makes the chemical reactions to occur faster.

Mass production of the batteries may begin in 2016. Apart from revolutionizing the smartphone industry, the batteries will also have a great impact in the electric car industry.