10 Years of Tweets: A Look At The Milestones 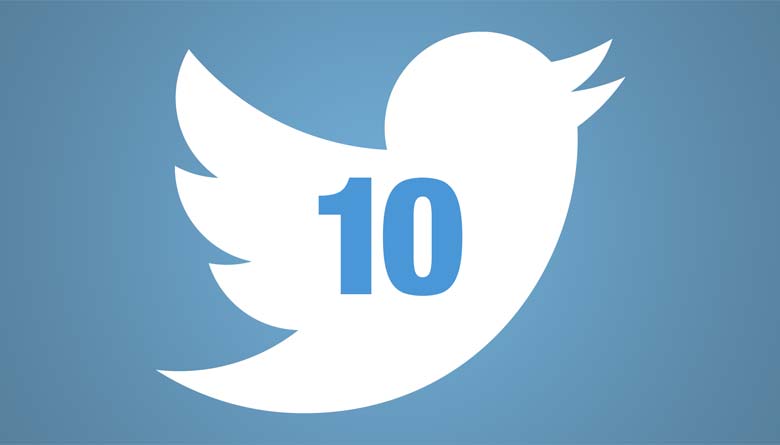 Twitter is an online social networking platform. Ten years of twitter, Twitter co-founder Jack Dorsey sent the first ever tweet. It is the most famous tweet of all times that read ‘just setting up my twttr’. By then, few people knew about the existence of Twitter. In March 2007, Twitter won the Web Award. From there, things took another turn; for the better. By then, it didn’t even have a mobile application and most of the twitter users could only receive notifications through SMSs. A look at today, things have changed and Twitter has grown to become one of the most popular social media platforms in the world today. With a population of more than 500 million users (with 332 million users being active), the platform could only get better.

The platform is dominated by both the normal people (and by normal I mean your usual guy) and popular icons from across the world. One of the most followed persons includes the current President of the US President Barack Obama, Taylor Swift and Katy Perry. According to the Digital Policy council, it is estimated that at least 83% of the leaders in the world have a twitter handle. 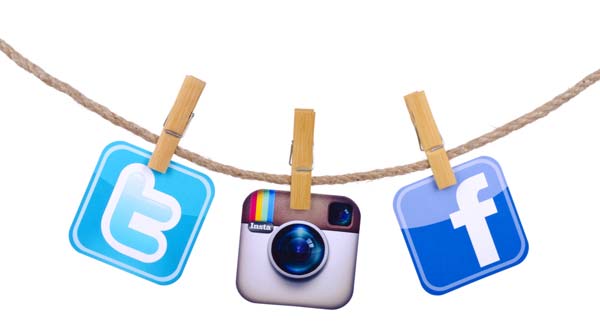 Twitter competes with other platforms such as Facebook, Instagram and Vine. If you are looking for a place where your views will reach as many people as possible and get instant reactions, then Twitter is the place to be. Twitter has seen significant moments being tweeted across the World. The most recent was the, #IStandwithParis, that was trending after the terrorist attack they experienced leaving so big a number of them dead. Other memorable moments and world events include the 2011 Japanese Tsunami and the issue on Black Lives Matter. But that’s not all; Twitter is the avenue where most important conversations happen. If you want to raise an issue, and have a significant number of followers, then all you need to do is tweet it. The followers will then retweet it and on a good scenario, their followers will also retweet the issue. In no time it will be trending. Another alternative is to create a hash tag on the issue and ask people to tweet using that tag. You will be surprised how fast that one works.

The only downside when it comes to using Twitter is that you are restricted to a 140 character tweet at a time. Whichever message you want to pass, know that you only have 140 characters to fit it in. In this case, it is restricting as compared to Facebook which I doubt has a character limit. This makes conversations in Twitter more like yelling matches between those involved in the conversation. But don’t be deceived. Twitter makes up for this by allowing people to have real, live conversations on an event that is happening at the exact same time. Take the Oscars For example. As people across the world are watching the event, they can make comments, raise their issues and send congratulatory messages to the winners as the event is happening live. It is the perfect place for commentary. You can also share funny tweets, GIFs and viral videos on the same platform. With the emojis available, you can make your tweets as funny as possible and also pass your messages using the limited characters.

But it’s not only the platform that is turning ten years old, the little bird that has been acting as it icon has also grown. In 2012 a new logo was released to mark the maturity of the platform. The bird was crafted using the three sets of overlapping circles that simply tells of how networking, ideas and interests are interconnected among friends and peers. 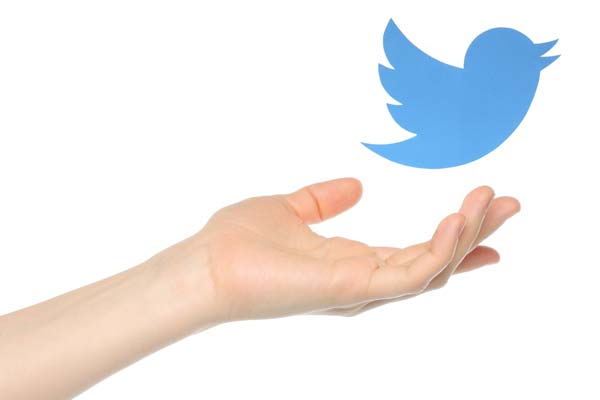 As Twitter turns 10, the following are the things you need to know about this amazing platform:

Over the years, twitter has grown and we can only expect it to grow to greater heights. Although it has experienced instability, we can only hope the platform will continue growing.