A new super-fast Wi-Fi from Samsung is here

Samsung has announced a new super-fast Wi-Fi technology that will allow you to you’re your entire computer up in less than a minute, or to download a full HD movie in less than three seconds, and many more.

Samsung announced the breakthrough saying the new Wi-Fi technology will allow a 1GB file to be downloaded in less than 3 seconds.

“Samsung’s new technology removes the gap between theoretical and actual speeds, and exhibits actual speed that is more than 10 times faster than that of 2.4 GHz and 5GHz Wi-Fi technologies,” the company said in a statement. 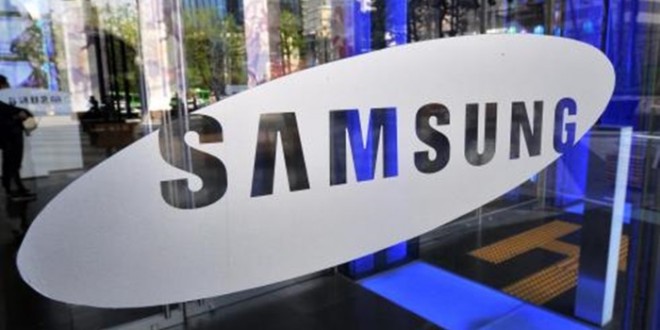 Having high speed Wi-Fi will not mean that you will have faster Internet because that is being controlled by your provider. What Samsung will do is only to allow you to have faster connections in your internal network between devices.

This new technology will only have a range of five meters meaning it will only be useful for sharing connect between devices in the same room.