Adobe Finally Brings Photoshop For Chromebooks To Its Education Customers 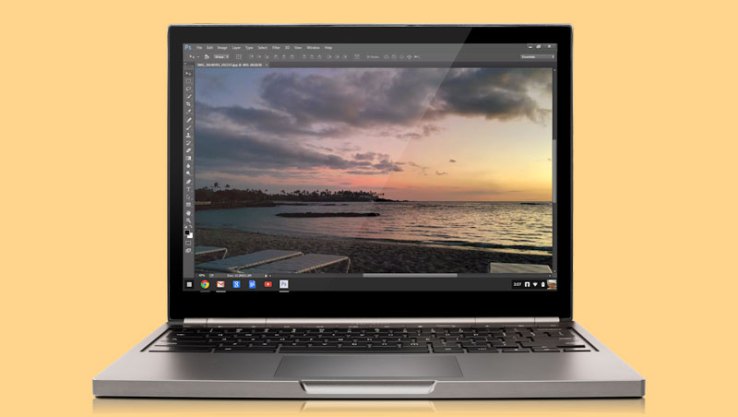 Many people believed that Google’s Chromebook initiative wouldn’t go far because Chrome OS could not run complex applications like Photoshop.

This is bound to change because as from 29th September, Photoshop will run on Chrome OS and also on Chrome for Windows.

This new version of Photoshop will be available first for Adobe education customers with paid Creative Cloud subscriptions then later to other users.

The company is using this group as beta testers and it is unclear when Adobe will launch it to other users.

Adobe is hosting its MAX conference next week which would be the ideal starting point for a wider launch. It says the project will be available to its education customers for at least the next six months.

Adobe says this is the complete version of Photoshop but it will run in a virtualized environment so users don’t need to install anything on their local machine. Everything from opening to saving to exploring files will be handled by Google Drive.

The only thing it can’t allow for now is use any GPU dependent features in Photoshop, and it also can not print.

Any recent Chromebook from the last two years and moderately powerful PC should be able to run this steaming version of Photoshop.