As a Netflix member, you can now pick which friends can see you picks 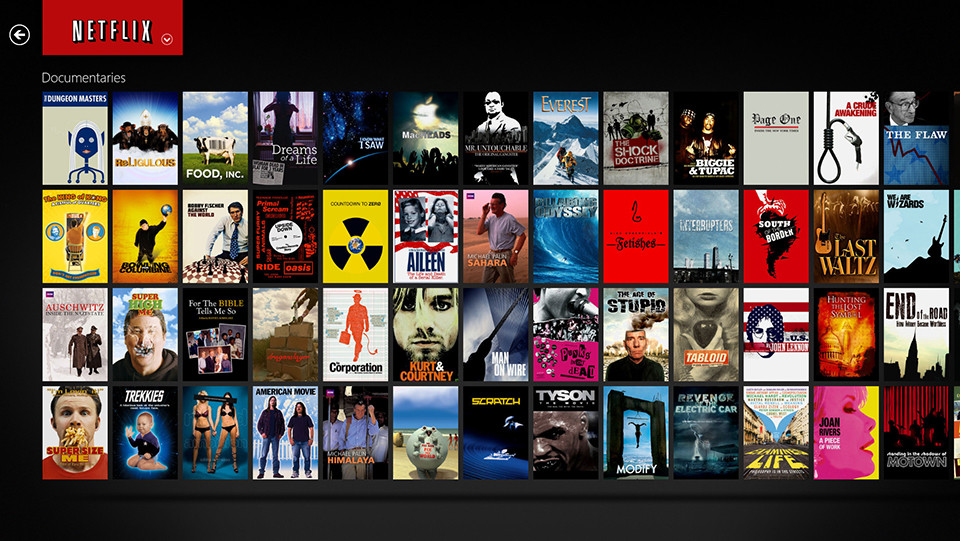 Are you a member of Netflix? You can now fragment your recommendations, tailoring them to your particular friends on Facebook instead of broadcasting what you have viewed to your entire network. 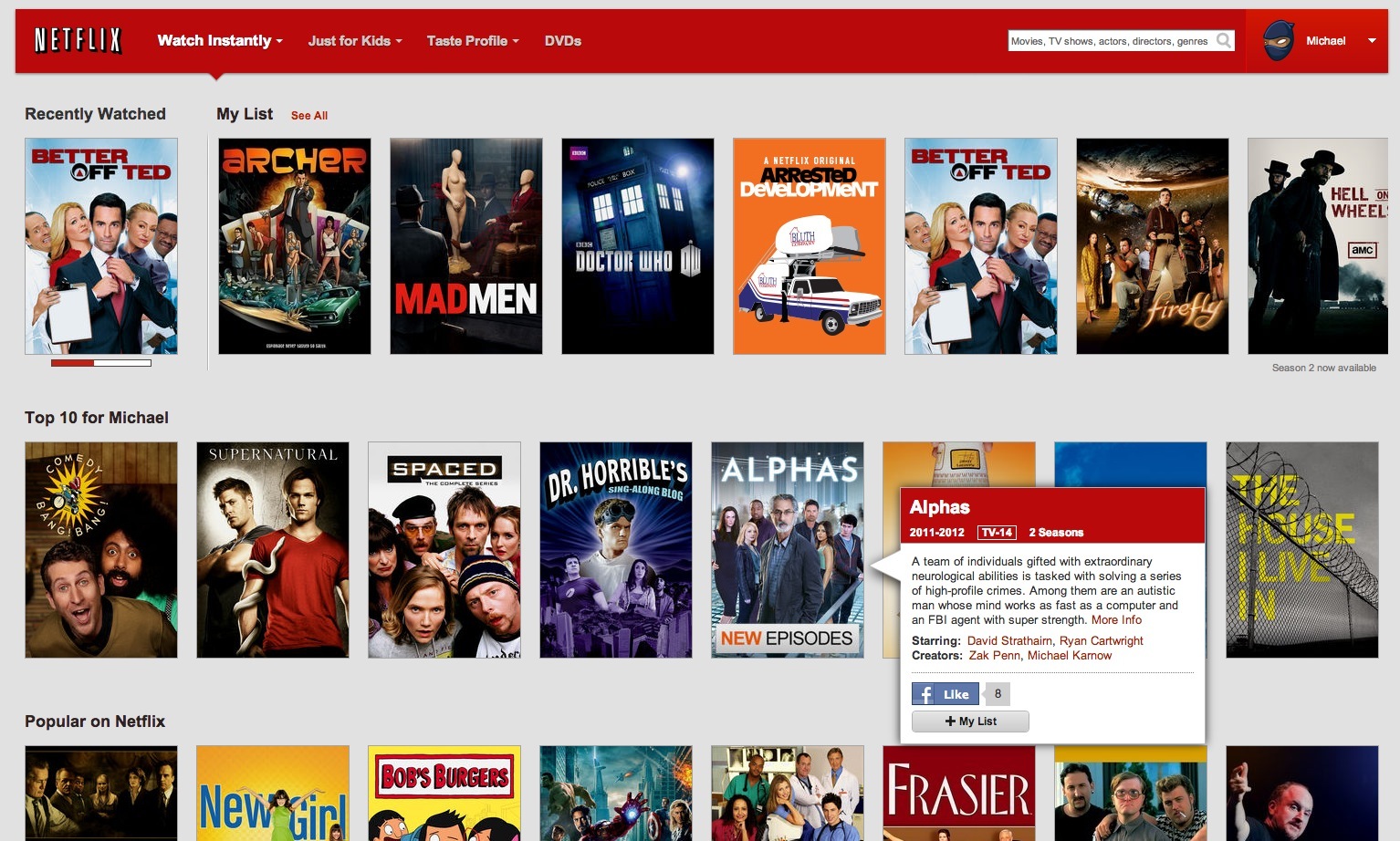 This process doesn’t mean there will be less sharing. It will spark a lot more interaction because you will focus on the taste of each individual in your network rather than feeding them on what they may consider to be junk. 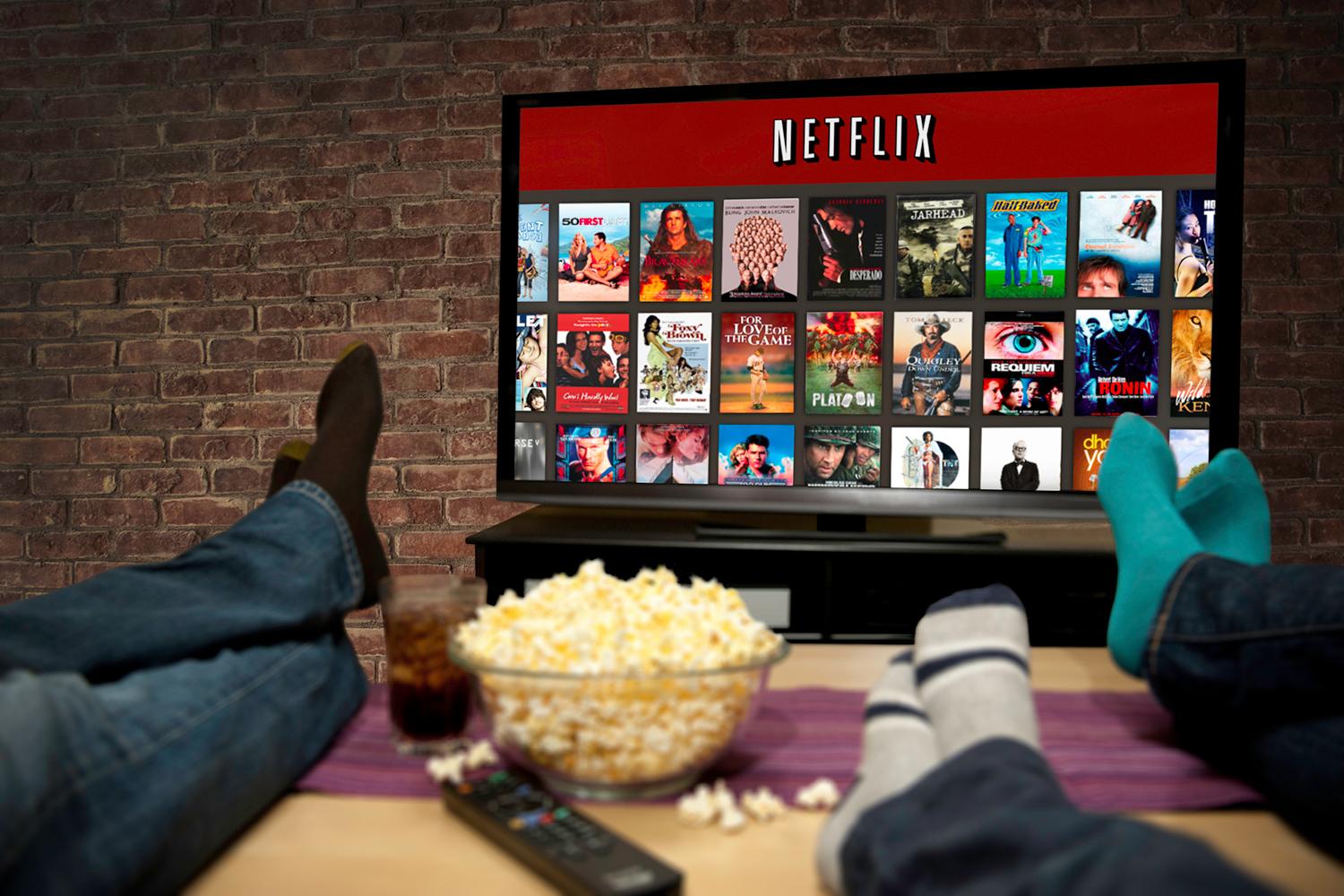 Recommending TV shows and movies you have watched on Netflix to these friends is now easy. The company has launched a new recommendation feature that lets you pick and choose only the contacts you would like to interact with after viewing the video.

Previously, Netflix allowed you to this but you had to broadcast your viewing choices to all those who are in your network at the same time. Meaning, if you had linked your Facebook and Netflix accounts, your recommendations would appear along with others in a row on a Netflix home page titled “Recommendations from Facebook friends.” But now you can tailor your recommendations to individual friends. 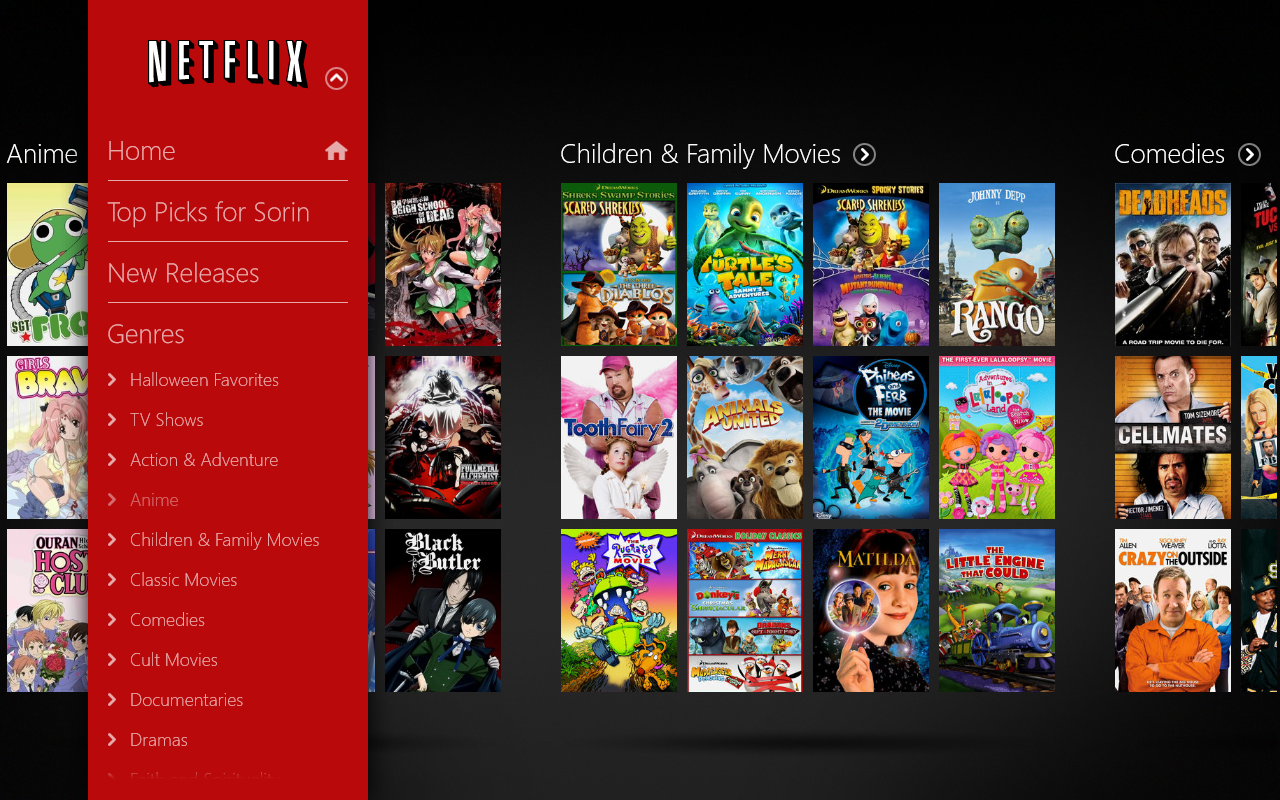 Jan Dawson, the chief analyst with Jackdaw Research said that the problem with many people on Facebook is that among their friends on Facebook are those school friends they haven’t seen for years, people from their workplace, family members, people they are not close to and those they are close to, so sharing to all these people the same stuff may not be effective.It is thus in order to narrow down a bit. It makes more sense that way. 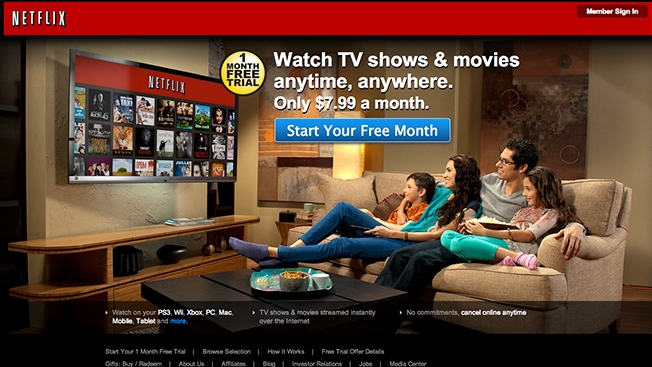 But how does this new method work? When credits begin to roll at the end of TV show or movie, those who have linked their Facebook and Netflix accounts will be able to access a list of their social network friends from which they can choose who to recommend the TV show or movie to.