Dominique Strauss-Khan film to be screened in Cannes 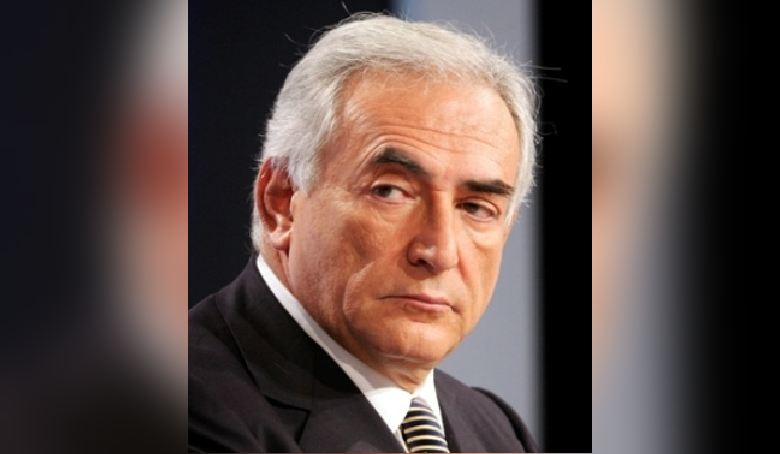 The controversial film about the disgraced politician Dominique Strauss-Kahn is scheduled to be shown at the Cannes Film Festival.

This film titled Welcome to New York starring Gerard Depardieu is greatly anticipated, but it will not be part of the official programme of the prestigious film festival. Instead, it will be screened at a private beach on Friday midnight.

The film revolves around the story of a French politician who allegedly attempted to rape a hotel maid in a Manhattan hotel in New York.

After being accused of the sex attack, Strauss-Khan quit as the boss of the International Monetary Fund back in 2011. The Socialist also had to let go of his political ambitions being one of the leading presidential candidates.

The charges filed against the French politician were dropped eventually as he came to a settlement with the hotel room maid. Besides the sex charges, two other cases charged against him were also dropped.

Gerard Depardieu stars as a character named Deveraux in this two-hour film. The film was mostly US funded and it has an American director, Abel Ferrara. Even if the film uses the French language, it still counts as an American film.

The film will later on be released in other countries besides France, such the UK. In France it is currently available on pay-to-view online sites.

Producer Vincent Maraval said the film is perfect for this kind of release. This style helps them reach the widest audiences possible in a shorter period of time, with lesser cost. The producer also took shots on the French TV and movie industry because there were not TV stations in France that would finance them. He said, both their friends and their enemies warned them not to make the film.

He said there is a close tie between the rich politician and the media in France, which made it impossible for the country to tackle current events in their films.