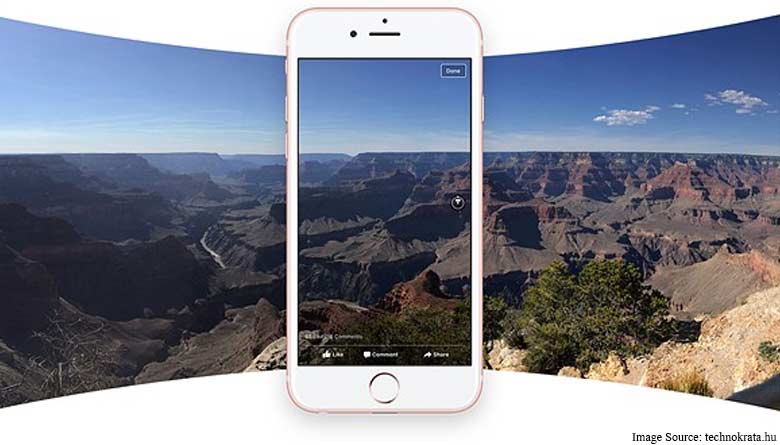 In order to create a 360 Facebook video, you need to have a camera that is in a position to simultaneously record all the 360 degrees available in a scene. Once the video has been recorded, viewers are in a position to rotate and pan the 360 video and view it from a variety of angles. Such videos are labeled ‘360 video’ in the left-hand lower corner. In addition, they can be viewed on computer, Android devices and iOS devices.

If you are using a computer to watch a 360 video, consider changing the viewing angle by dragging it using the mouse. In addition, it is important to ensure that your computer is installed with the latest web browser version such as Firefox and Chrome. Note that, it is impossible to view a 360 video on Facebook if you are using Internet Explorer or Safari. 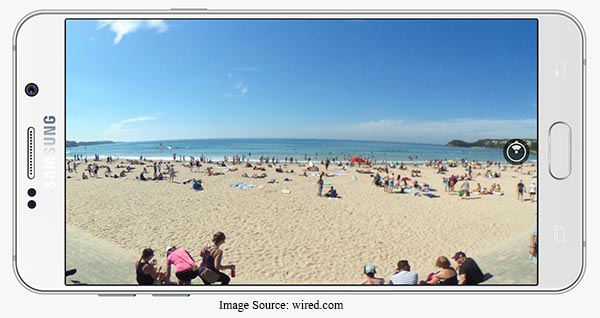 If you are using an Android or iOS mobile device to watch a 360 video, consider changing the viewing angle by dragging your finger across your device’s screen. Similarly, you can navigate with the device. For positive results, it is prudent to ensure that your Facebook app is updated. For iOS users, make sure that your device is either iPhone 4S or the newer versions. For iPads, it should be iPad 2 or the most recent iPads. In addition, your iOS device should be installed with iOS 7 or the later versions. People who use Android devices should ensure that their gadgets are running on Android 4.3 or newer versions. It is important to bear in mind the fact that, a 360 video file is bigger than the normal video files. In most cases, this type of video takes much time to load compared to a normal video.

If you record your 360 video using a spherical or 360 camera that is in a position to add metadata of up-to 360 to your video file, you are in a position to upload it just the same way as uploading any other type of video to a Facebook page. On the other hand, if you record a video using a camera that is not capable to add metadata of approximately 360 to your video file, you will need to follow a number of steps to successfully upload it to a page. In addition, use these steps to set the video’s field and initial orientation. 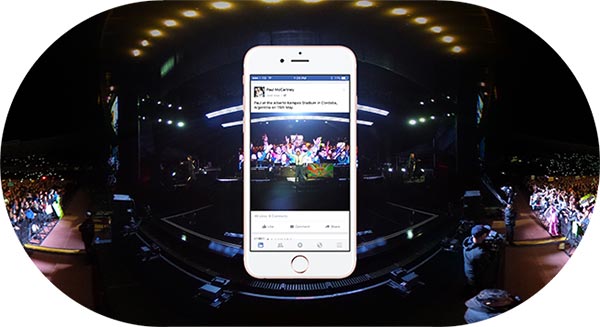 If you want to watch VR 360 videos on Facebook, you will require the Samsung Gear VR, a compatible smartphone and Oculus video app specifically the latest version. If you manage to watch your 360 videos in VR, you will see ‘Watch in VR’ displayed on the videos.

People who already have the Oculus app for video should ensure that it is updated. Those who don’t have it on their mobile phones shouldn’t worry. This is because the latest Oculus Video app will be downloaded the very first time they dock their phones to the headset.

It is important to note that, capturing and filming of 360 videos requires an individual to possess a special set of techniques and tools. In most cases, stitching together the required cameras to come up with the full 360 degrees view is considered as the most difficult part. However, this is something that can be learned and mastered with time. When it comes to editing, traditional methods are applied, but it is prudent to come up with new and more creative ideas to ensure that your viewers become part of your inside story.

To ensure that you achieve a better discovery in the News Feed, make sure that people recognize your videos as 360. In addition, make sure that you have in mind things that need to be done so that people can experience your full story. Facebook has now introduced insights, metrics and publisher tools to enhance people’s understanding on things that make videos successful. In addition, because people are looking to explore and experience 360 videos better, Facebook now supports mobile zoom and other web experiences together with heading indicators.

A 360 video should be immersive and interactive. As it plays, people should be able to see the scenes come alive. To explore different angles, consider dragging or turning your device’s screen using a finger. Facebook remains to be the perfect place to discover, take and share your 360 videos. A 360 icon helps fans to discover content easily; the icon indicates integrity.