Facebook’s Secret Message Inbox & Other Interesting Facts about It 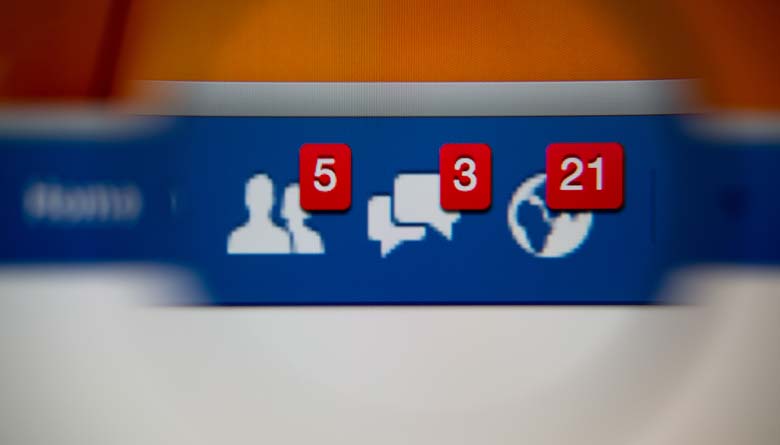 Technology is evolving every day. There is no particular time that a person will ever pride themselves to know all there is to know about technology. There will always be that one particular application or machine that you don’t know how it operates. Sometimes it’s a good thing as it gives you a chance to learn something new.

Over the years, Facebook as a social media has gained popularity to become one of the most used social media platform. It has enhanced how we interact with friends over the world. It has allowed us to share photos, update statuses, comment on other people’s post and so much more. If you started using it in the early days (middle 2000’s), then you must be thinking that you know your way around every bit of this application. It might be true or not. Among the most exciting parts of Facebook is the ability to send and receive messages to and from friends. Wherever your friends are in the world, they can be able to send you private messages. This has made live chats easier and more exciting. Having said that, you will be surprised to know that Facebook has a secret message inbox apart from the one you are used to. 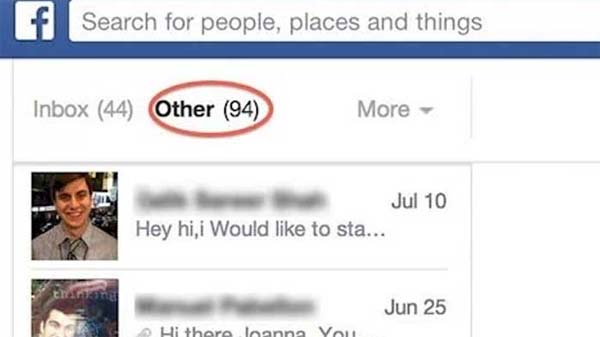 Remember that friend who said they sent you a message on Facebook and you didn’t reply and you swore you never saw such a thing, you might actually have received the message. It might be in the secret message inbox that you have never opened. The question going in your mind right might be how exactly you can locate this secret message inbox. Well, to locate it, all you need to know is which application you are currently using. Then follow the following procedures:

1. Messenger for Android and Apple

If you are not using the available apps for Facebook but rather accessing it directly using the website’s address, then reaching the filtered requests is slightly different. Go to messages. At the bottom you will see “view filtered requests”. Click and you should be able to view unseen and unheard message both recent and some from way back.

But why does this happen?

You know the same way your email filters spam messages, the same principle is applied here. You do know there is a ‘message request’ in your message box, don’t you? Where you see messages and decide whether you want to receive them or not? Well, what you might not know is that filtering has already been done to decide which messages reach this point in the first place. Sound farfetched but it is the actual truth. Most of these messages are interpreted as coming from scammers, strangers and spammers and thus are filtered. Not everything sent actually makes it to your usual message inbox. 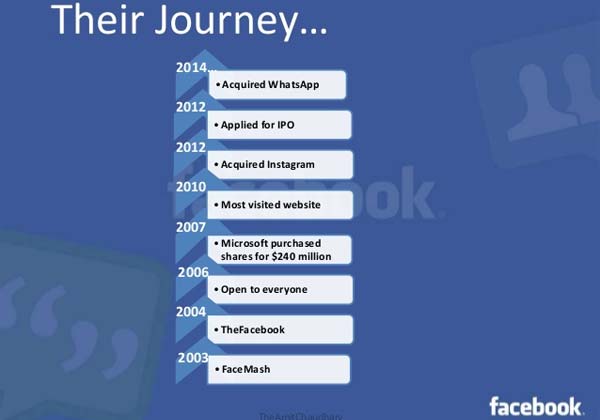 1. It has over 1.59 billion active users so far. This means that traffic on Facebook in some countries is quite high. According to comScore, it’s the sixth most trafficked site in the US.

2. More than half of Facebook users are outside college. I know it’s surprising especially since most people believe that teenagers are the ones who use Facebook mostly. Well, what do you know?

3. The US has the largest number of Facebook active users followed by the UK and Canada.

6. It has been in existence for 12 years by now. It was launched back in 2004 in Harvard University by the owner Mark Zuckerberg. The initial intention was to make it an inter-university social network. It would later expand to other universities such as Yale and later the whole world.

Read also: 10 Years of Tweets: A Look At The Milestones

There is definitely so much to know about Facebook, from its secret message inbox, to the large number of users. It has grown over the years. It has changed how people interact and also helped most businesses in terms of advertisements and reaching a large pool of potential customers. This is definitely a platform to watch out for.