The Amazing Spiderman 2 – Not So Amazing according To Mixed Reviews 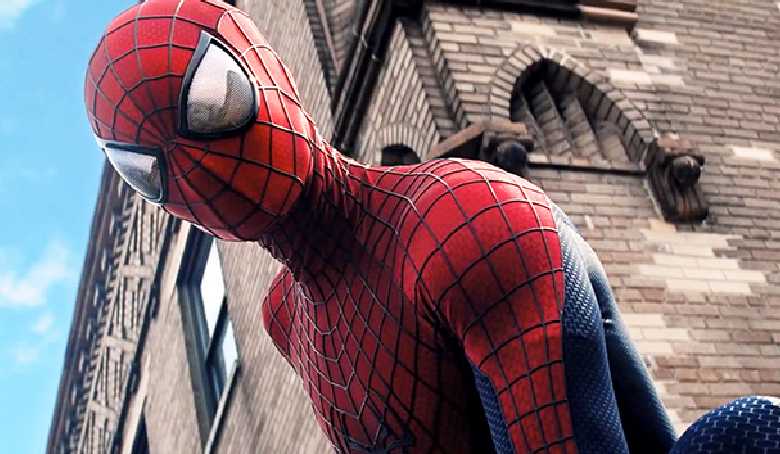 The Amazing Spider-Man 2’s main verdict is it’s kind of all over the place.

The movie, which had an advanced screening a couple of weeks ago, was as cluttered as its trailer. How Sony marketed the movie through its different trailers makes viewers feel like they’ve already seen the movie.

The viewers’ reaction to Marc Webb’s presentation of the web slinging superhero is mixed. Some loved and praised it; others are more reserved, while there are some who gave blatant negative remarks. Viewers who enjoyed and those who weren’t impressed both said the movie was uneven with plenty of scattershot.

The unevenness and other negative reviews about the film can greatly be attributed to the filmmakers’ attempt to increase the stakes on the villain aspect of the movie. They have to expand the villain factor in this movie to open up more possible angles for the future Spider-Man instalments.

One redeeming factor of the film is Andrew Garfield’s adorable portrayal of Peter Parker and his chemistry with co-star and real-life girlfriend Emma Stone. They look great together and they give the movie a character build-up. 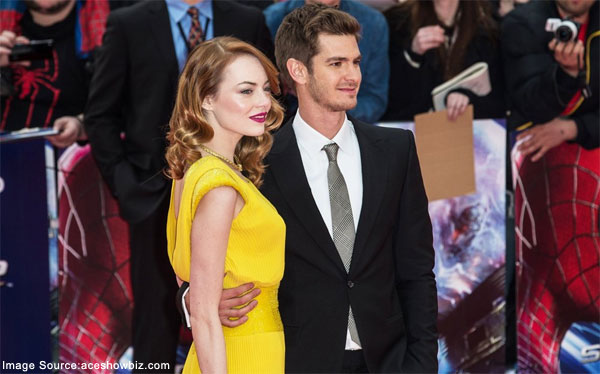 Lodge: “wasn’t able to justify the reason for the remake”

One of the reviews coming from Guy Lodge shows that the actors’ performances were amazing, but he was frustrated with the movie’s inflated middle portion. He said that all the acrobatic stunts and furious sounds make you forget the issue about the necessity of rebooting this superhero movie just a few years after the end of Sam Raimi’s Spider-Man franchise.

Lodge, however, commended Garfield and Stone who had electrifying chemistry and wonderful performances. He even praised Dane DeHaan for his amazing performance as Green Goblin or Harry Osborn, Spider-Man’s formidable arch-enemy. His performance makes the reintroduction of Harry Osborn worthwhile. The movie’s suggestion that Harry will still be in the next movie is one of the major reasons to be excited about the next Spider-Man instalment.

Felperin: “too many villains, subplots”

Lodge’s review resonates in Critic Leslie Felperin’s comments about the film. She said the movie has too many villains and it has subplots that seem to be tangled in a web. However, just like Lodge, she also praised Garfield and Stone’s performance and chemistry.

Oliver Lyttelton’s review of the movie in The Playlist is perhaps the harshest. He heavily criticized Sony for trying to copy how The Avengers was presented with all the characters and subplots mounting up montage after montage to form the film. Lyttelton said that Webb wasn’t able to pull off Avengers’ style in presenting all the different superheroes and characters into one movie. Instead, he said the movie was just a collection of different scenes with no consistency and unity.